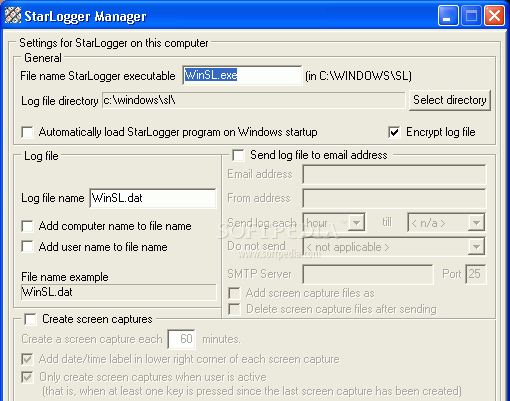 Over on Network World, Mohommad Hassan reports that Samsung has been shipping new laptops with a keylogger. Apparently, the StarLogger keylogger was found to be preinstalled and active on two new Samsung laptops. The keylogger on the first laptop was found and flagged by security software Hassan installed, though when said laptop was returned due to a video driver issue, Hassan found that his new Samsung laptop had the same keylogger installed as well. The StarLogger isn’t visible to users, though it does log every single keystroke, takes screen captures and has the ability to email the information whenever it wants, without alerting users.

Hassan has talked to Samsung about the issue, though hasn’t made their response available as of yet. The general theory going around is that a rogue Samsung employee is installing and activating the keyloggers, as Samsung would have no reason to include such software on their machines, if only because it would cause an uproar and severely damage their brand much more than them not catching a rogue employee installing keyloggers onto their machines would.

Update 2: It has been confirmed that the keylogger found on the Samsung laptops were indeed a false positive. Check out this link for some explanatory jargon.