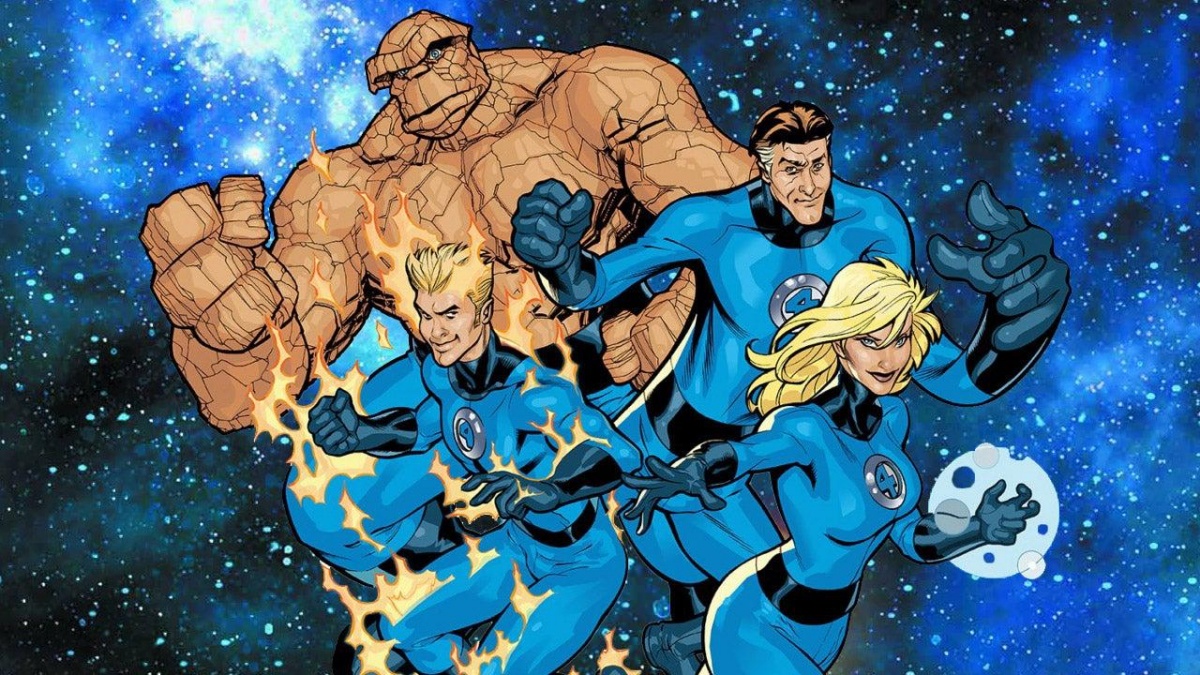 There are rumors going around the internets that Joss Whedon, the creator of Dollhouse and director of Age of Ultron and (some of) Justice League, has been in talks with Marvel to possibly tackle bringing the first family of Marvel, The Fantastic Four, into the MCU. While this is unlikely and just rumors, it is also not outside of the realm of possibility of what they would want to bring to the studio.

Taking my own personal bias against a chunk of Whedon’s recent work out of it, I could see why Marvel would want to bring him back into the family. His first Avengers movie was groundbreaking and while some of the character stuff doesn’t hold up, I did see that movie several times in theater because nothing like it had been done at that level before. Despite my many, many issues with Age of Ultron, the film did end up being really important in terms of setting up the world of the Avengers and giving us that foreshadowing of Steve being able to wield Mjolnir.

That being said, with Justice League fresh in my mind and Sue Storm’s legacy of being underused in the films featuring her still strong, I’m nervous about Whedon’s trend of humbling women emotionally despite their physical strength. One of the things that was hard about JL is that Bruce and Diana’s relationship is built around him being rude, distant, condescending, but then sad about it.

Diana is powerful, but for some reason, there is still a scene of The Flash landing in her cleavage and several upskirt scenes.

Sue Storm is the most powerful member of The Fantastic Four, and all I want is for her to be unapologetically and proudly that, without some dude telling her that she is too sad over her ex-boyfriend. I know Whedon is capable of that, but he has not, in recent years, been great at showing this consistently on-screen. Yes, he made two very excellent pieces of television and one with an important female lead, but we also want him to evolve as a creator because what was revolutionary in the ’90s is not the same as today.

Whoever does get to bring the Fantastic Four to life in the next couple of years has to deal with the aftermath of several meh-to terrible movie adaptations, and the fact that despite their prominent place in comic book culture, they are not as popular. As individuals yes? As a team? Not so much.

I’m still hoping we get a ’60s period drama with them, but that’s just me.

Who would you pick to direct and write a Fantastic Four movie and who are your top picks for playing the team? Everyone who says Natalie Dormer for Sue Storm is getting a thumbs down.

(via The Direct, image: Marvel)