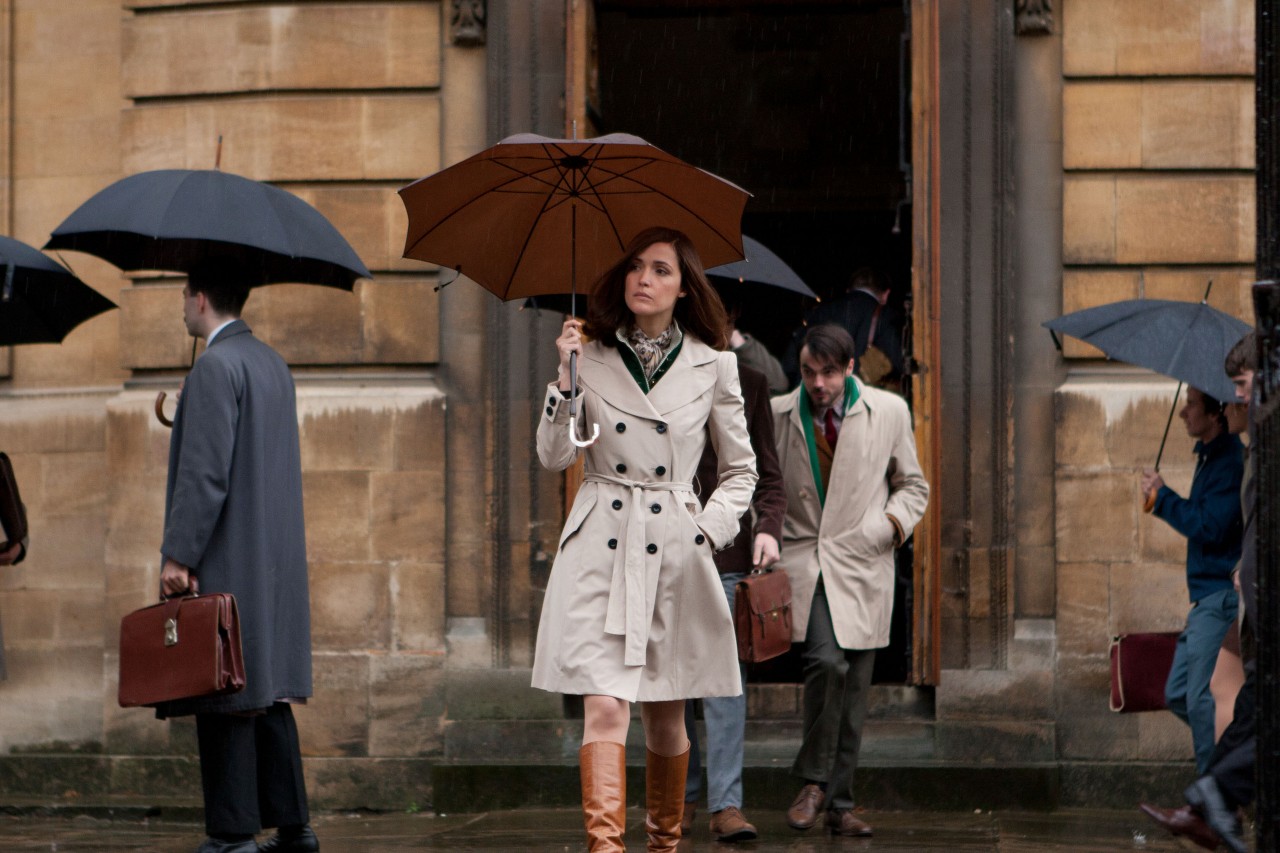 Oprah Winfrey’s Harpo Films began plans for a Henrietta Lacks biopic back in 2010, but it was only this year that we started seeing casting news. Lacks, if you don’t know, was a poor African American woman in Baltimore who died of cervical cancer in 1951. When examining her tumor, they found the HeLa immortal cell line which was cultured for many scientific breakthroughs without consent from her family. You can watch a short animated history lesson here.

It’s just been announced that Rose Byrne will join HBO’s upcoming film The Immortal Life of Henrietta Lacks as journalist Rebecca Skloot. Skloot wrote the nonfiction book of the same name, and formed a close relationship with Deborah, Lacks’ “charismatic yet complicated daughter,” who will be played by Winfrey. Members of Lacks’ family, including her sons David Lacks, Jr. and Zakariyya Rahman and granddaughter Jeri Lacks are working as consultants on the film.

Winfrey is also executive producing the film along with Alan Ball, Peter Macdissi, Carla Gardini, Lydia Dean Pilcher, and Skloot. George C. Wolfe of Angels in America wrote the screenplay and will also direct the movie. There’s not news yet on when we can expect to see the film, but Skoot has tweeted her excitement about the production moving forward.