The RomCom Renaissance Is Here and It's Queer | The Mary Sue

The RomCom Renaissance Is Here and It’s Queer

It's about time we get romantic comedies for LGBTQ+ folks.

Freeform just dropped the trailer for their upcoming Valentine’s Day original movie, The Thing About Harry. The trailer is everything you expect from a romantic comedy: sassy BFFs, a swoonworthy soundtrack, two leads who absolutely won’t get together … until of course they do. The one thing separating it from the pack: the leads in question are two guys.

Jake Borelli (Grey’s Anatomy) and Niko Terho star as Sam and Harry, two guys thrown together on a road trip to a friends’ engagement party. Harry bullied Sam in high school for being gay, but has since come out himself. Sparks fly because, well, that’s what happens in romantic comedies. The film was co-written and directed by actor Peter Paige (The Fosters, Queer as Folk).

The Thing About Harry is the latest entry into the romcom renaissance, which was ushered in largely thanks to streaming services like Netflix, which gave us To All the Boys I’ve Loved Before, Always Be My Maybe, and many more. Part of this new era of romcoms is a commitment to diversity. 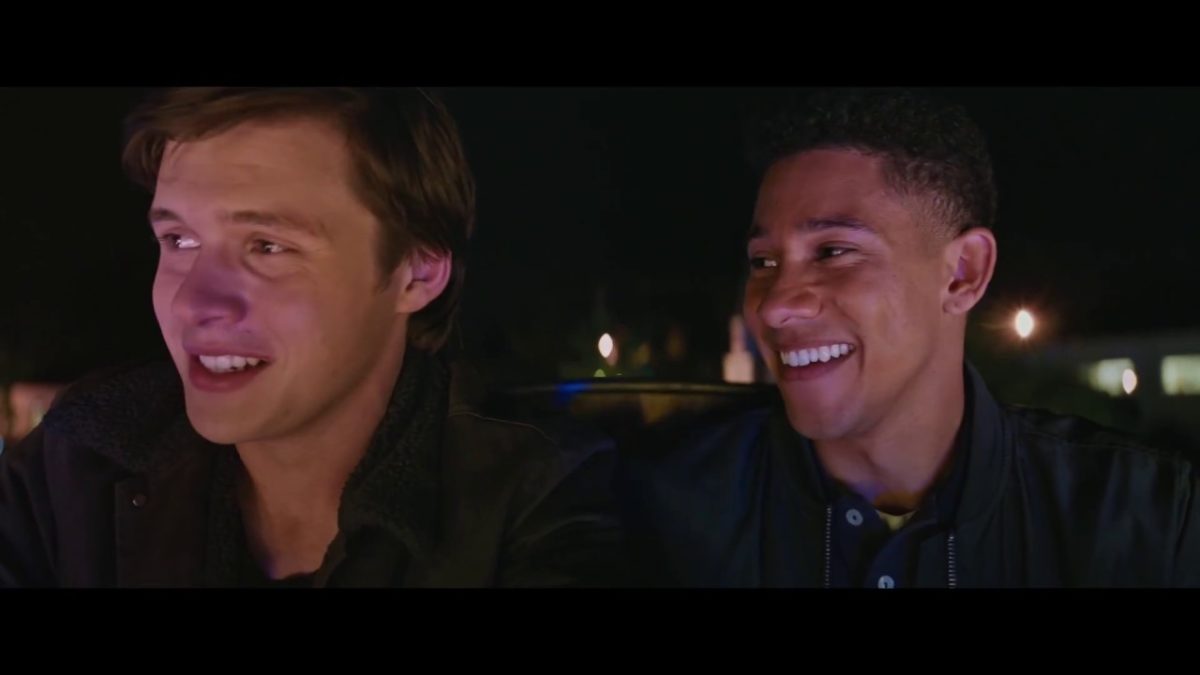 Films like Crazy Rich Asians, which was a critical and commercial success, prove that there is an audience for well told romantic comedies that don’t star Kate Hudson or Matthew McConaughey (no shame, I still stan How To Lose a Guy in 10 Days). Now, that diverse lens is turning towards queer romance. The Thing About Harry follows in the footsteps of Love, Simon, Greg Berlanti’s YA coming of age film.

And there are more queer romantic comedies in development. Billy Eichner is co-writing and starring in a film produced by Judd Apatow and directed/co-written by Nick Stoller (Neighbors).

Kristen Stewart and Mackenzie Davis (Terminator: Dark Fate) are currently shooting a queer holiday romcom, Happiest Season, which “follows a woman whose plan to propose to her girlfriend while at her family’s annual holiday party is upended when she discovers her partner hasn’t yet come out to her conservative parents.” Alison Brie, Dan Levy, Mary Steenburgen, and Victor Garber also star in the film, which is co-written and directed by out actor Clea DuVall. Produced by Sony and Tristar, Happiest Season will be the first lesbian romantic comedy released by a major studio.

Of course, queer romantic comedies have been around since the 90s, but they have always been small indie productions. DuVall herself starred in the cult classic But I’m a Cheerleader, and there are a handful of other enduring classics like Kissing Jessica Stein, The Broken Hearts Club, Jeffrey, and Imagine Me & You. 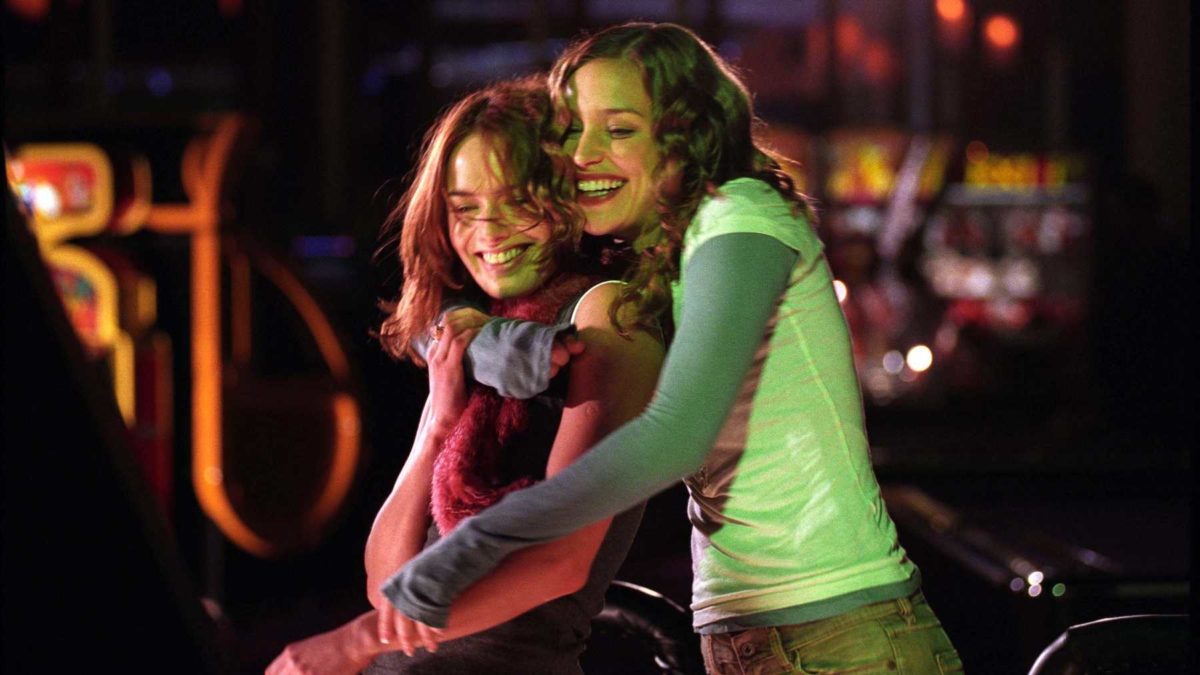 But these films are depressingly few and far between, and the majority of queer films are still centered on serious issues, i.e. oppression, coming out, hate, etc. Representation means seeing yourself in all sorts of genres: in action films, superhero movies (hello Eternals), and yes, romantic comedies. Queer folks are more than overdue for their own fluffy, feel good, escapist content.