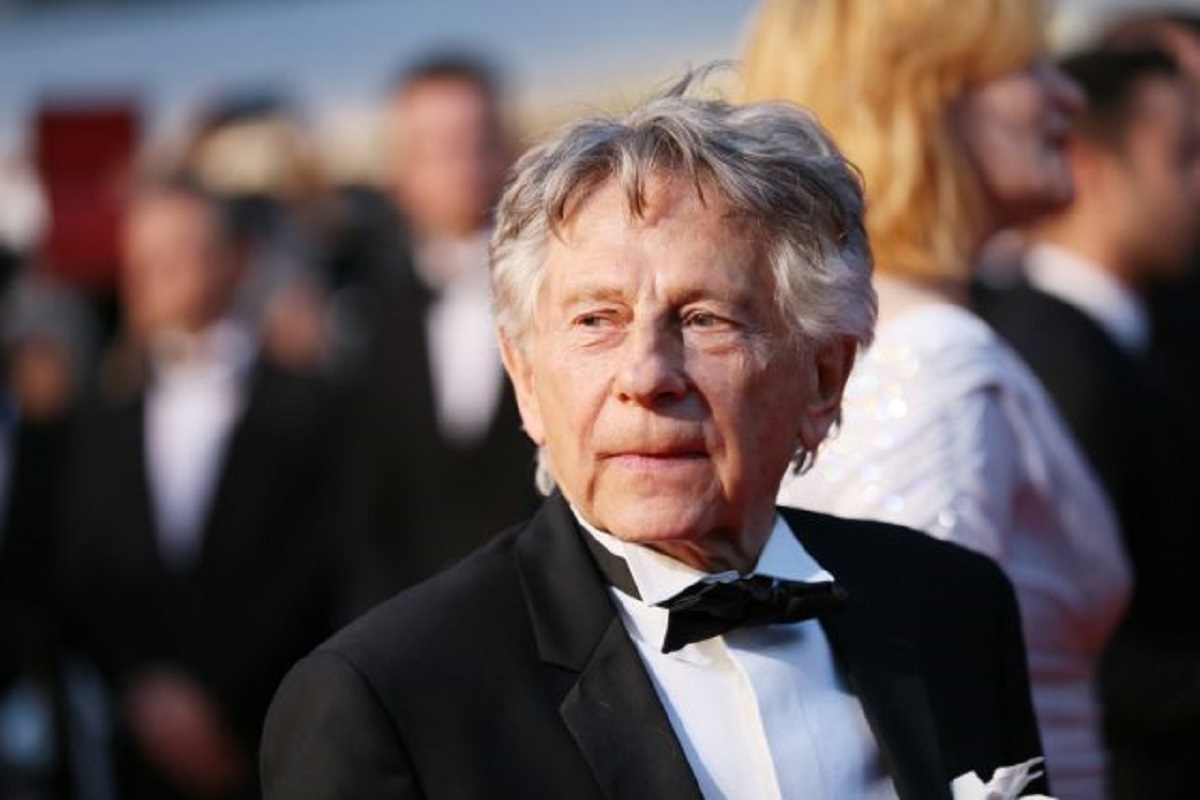 Back in 2018, the Academy of Motion Pictures Arts and Sciences expelled Roman Polanski from their ranks, and the infamous director sued them in 2019 for not giving him warning or due process. Now, a judge in Los Angeles has ruled in AMPA’s favor.

Judge Mary Strobel ruled in the case, according to The Wrap, and stated that while the the Academy could have given Polanski some notice of their vote to expel him from their organization, it was not, as Polanski claimed, “biased and unfair.”

Strobel explains that the reasons Polanski was removed were made clear and that he was “given an opportunity to plead his case and submit evidence for why he should remain, and he was given a fair hearing,” says the reporting.

“While the Board could have found the circumstances surrounding Petitioner’s continued fugitive status, including his allegations of serious judicial and prosecutorial misconduct, mitigated the need for expulsion, the Board’s decision is supported by the evidence, was not arbitrary or capricious, and was not an abuse of discretion,” the judge wrote.

For those who might be unaware of the situation surround Roman Polanski, he was arrested and charged with raping 13-year-old girl in 1977. Polanski pleaded guilty and was imprisoned for over a month. Then, he was released and put on probation as part of a plea bargain in which he pleaded guilty to statutory rape.

Polanski learned that a judge was planning to revoke the plea deal, and the director fled the country before the sentencing and has remained a fugitive ever since. Attempts to extradite him have failed. Despite that, he has since won an Oscar (which got him a standing ovation) and has continued to make movies even as recently as 2019. He has also been nominated for multiple awards in the European film scene despite his criminal status.

When the case was been heard the director did attempt to get the case moved from what he called a “dishonest” Los Angeles Superior Court, citing the fact that he thought that he wouldn’t be able to get a fair trial there.

Roman Polanski is one of the genuine pieces of shit that walks this Earth, with a chip on his shoulder for running away from the legal repercussions of child rape. Despite the issue of the judge switching around the plea deal, which happens at times to people much more vulnerable than Polanski, it doesn’t erase that one thing about his actions is not in question: He raped a 13-year-old girl.

Despite the fact that the Me Too movement has made life slightly more difficult for the director, Polanski still has his defenders and a platform in film because of high regard for his work, so I will not shed any tears that he is not allowed to be part of the Academy. He already has their Oscars. What else does he want?