Is This Another Returning Villain in a Rogue One: A Star Wars Story Teaser?

We’re getting to the point in the Rogue One marketing blitz where we’ve basically seen all the footage we’re going to see outside the theater, and any new details will be brief in between mostly remixed trailer fodder. One of those short bits of new material in the promotional teaser for the start of early ticket sales (now open!) seems to contain a pretty big reveal.

Did you catch it? Remember that shot from the early trailers of the Death Star’s main weapon dish being maneuvered into position? Well, this trailer gives us another view of that operation, over the shoulder of … 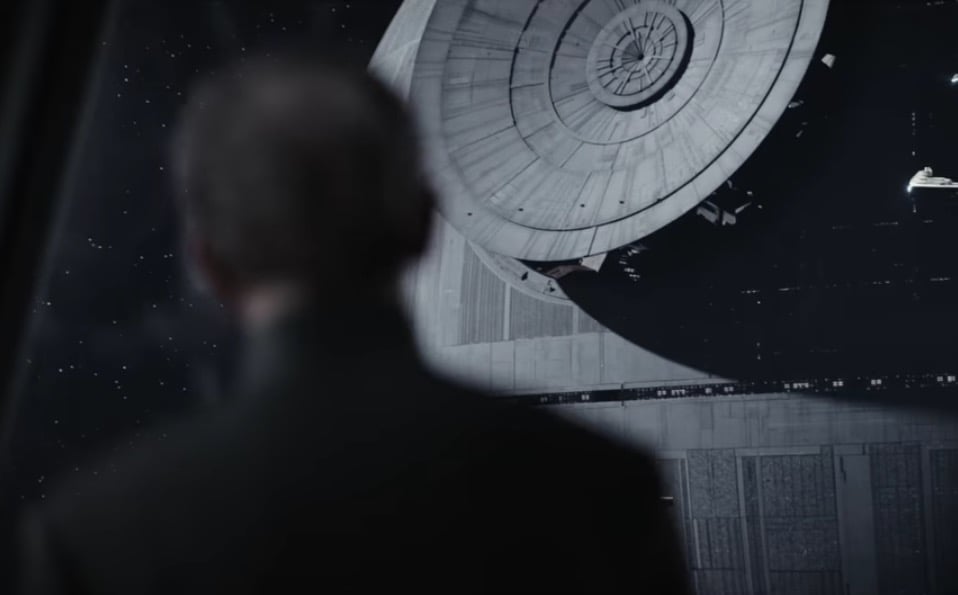 An Imperial officer who appears to be Grand Moff Tarkin, as pointed out by Anthony Breznican at Entertainment Weekly. Due to the costume, Vader’s a lot easier of a villain to bring back in logistical terms, but it appears that the team behind Rogue One is planning to put Tarkin back on screen, as well. John Knoll, Rogue One‘s visual effects supervisor, had previously teased to EW that there would be some particularly fancy effects work in the movie, so it’s possible the character could be recreated with CGI.

That seems like going a bit far for a character who also appeared in Revenge of the Sith, with nothing more than a bit of makeup work: 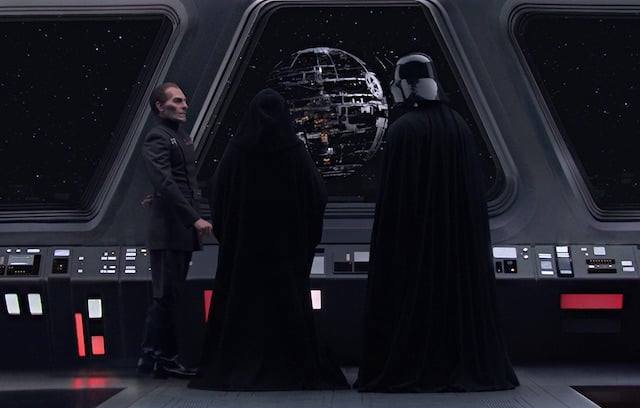 But with December nearly upon us and the movie’s release just under three weeks away, we’ll find out soon enough!

Fantastic Beasts and Where to Find ThemHarry Potter