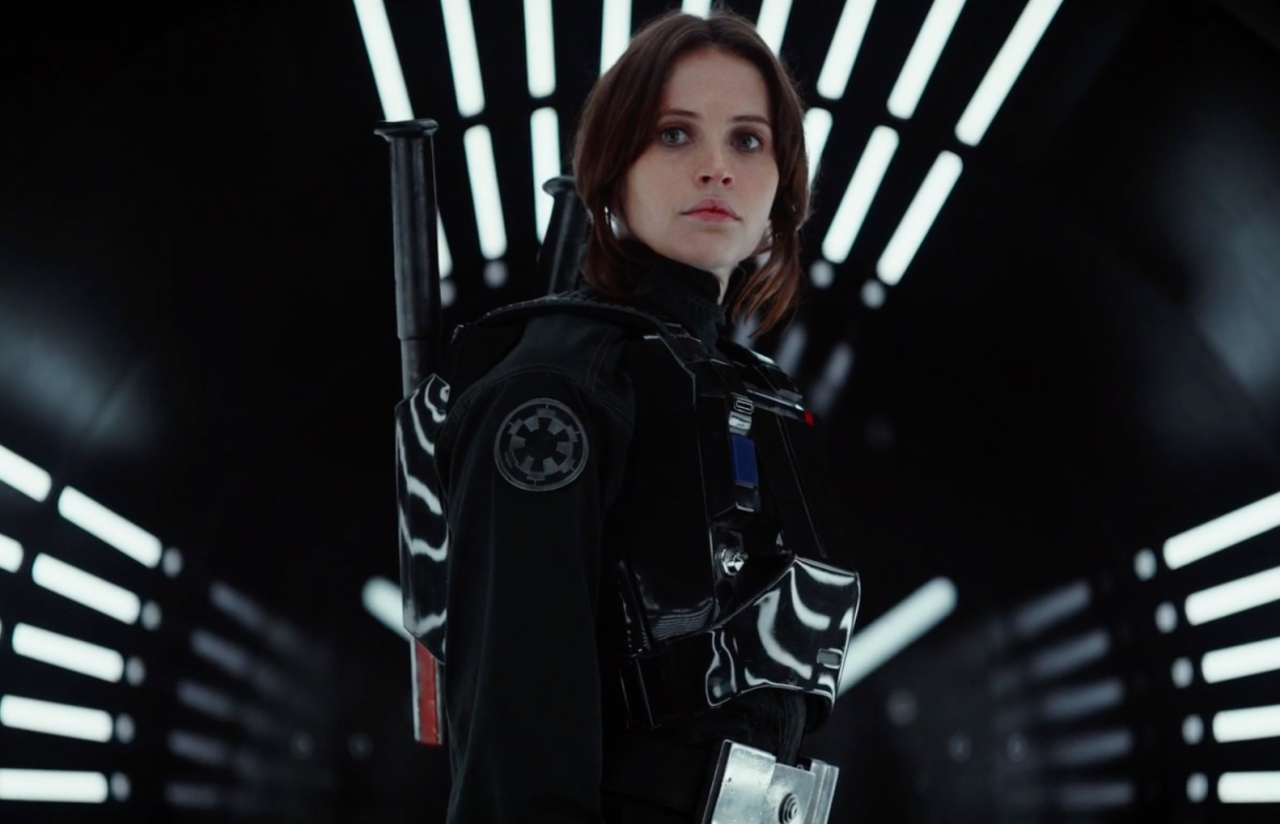 It’s no big secret that Rogue One might very well be the next most highly-anticipated Star Wars flick, considering we’ve quite a wait yet before we see Episode VIII. Hopes are riding high on Rogue One because it also represents the start of a new film line, the Star Wars Stories. Apparently Disney execs might be feeling that pressure as they’ve expressed concern over the movie’s current state, specifically its less-than-desired reception amongst test groups. According to Page Six’s sources, the movie will be diving right into extensive reshoots this summer (basically now).

As one of Page Six’s sources said, “The execs at Disney are not happy with the movie, and Rogue One will have to go back into four weeks of expensive reshoots in July.” Of course it’s unclear what exactly the Disney bosses might be unhappy with. Much of the insider information (read: rumors) points to various criticisms about how Rogue One doesn’t quite meet the extremely high bar set by The Force Awakens. It could very well be that they’re apprehensive about Rogue One‘s darker, grittier edge, especially in a time when we’re experiencing a complete and utter glut of similarly toned movies.

Of course, Disney execs all say that these reshoots have been a part of the plan all along. As well, it’s absolutely true that many movies that can afford it just leave room on the schedule for reshoots down the line. So it’s possible that this isn’t all so much doom-and-gloom and we don’t have a whole lot to worry about… right?

There’s no shortage of pressure and worry over at Lucasfilm and Disney, to be sure. But one worries that if every movie from here on out has to measure up to The Force Awakens, we may very well find ourselves awash in a lot of the same movies that are too frightened to diverge from the prescribed “formula.” The meddling of studio executives continues to be the stuff of legend, and one hopes that the meddling here is warranted. More than that, one hopes that the meddling will lead to better, brighter changes as opposed to future “behind-the-scenes” featurettes of cast and crew talking about what might have been.