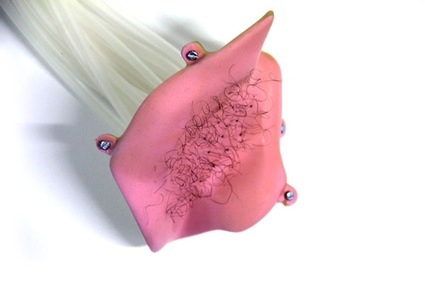 Yes. It’s a robotic armpit. Yes, it has hair. Yes, it can sweat and emit smells. Why? Well, thats a more interesting question than you might think. FOR SCIENCE!! plays a significant part for sure, but Kevin Grennan, the creator of this, interesting, uh, thing, has the overarching nature of human-robot relationships in mind. In a recent interview, Grennan mentioned that he feels that anthropomorphized robots with externally human appearances endorse a human-robot relationship based on the falsehood of this simulated appearance. On the other hand, he is more interested in robots that interface with humans on a more basal, primal, intimate level, in this case, through smell.

While the armpit shown above is only a prototype, Grennan has designed a few complete robots that would utilize this technology by having glands that sweat and emit smells that are intended to affect the behavior of the humans around them. These prototypes include a bomb-defusal robot that can emit a smell of fear (why you want a scared bomb-defusal robot is beyond me), a surgical robot with a smell that encourages trust, and an assembly line robot with a scent that could supposedly increase the productivity of nearby females. All in all, it certainly is a unique approach to robot-human relations, but the question is: can you appropriately react to subtle scent cues when they are given off by a robot with frightening, fleshy, hairy, sweating mounts haphazardly grafted onto it? They all smell like fear to me. Check out some sketches of these Lovecraftian-cyberpunk nightmares after the jump. 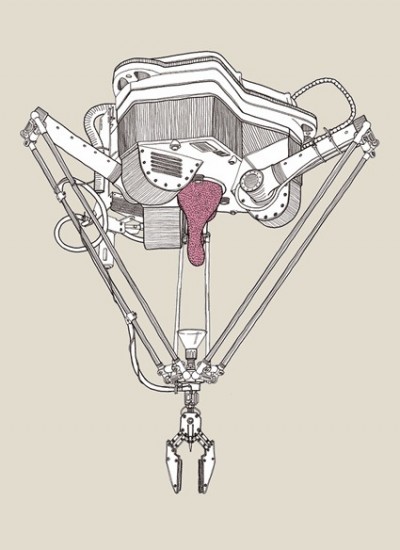 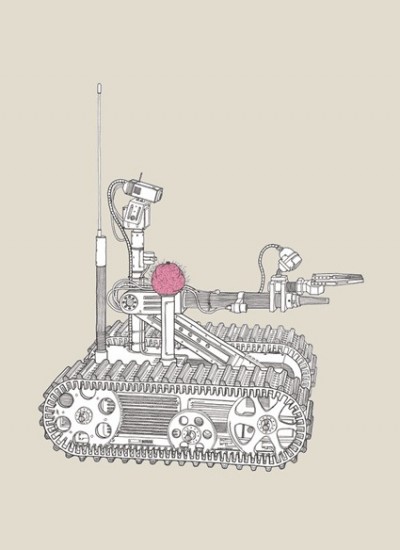 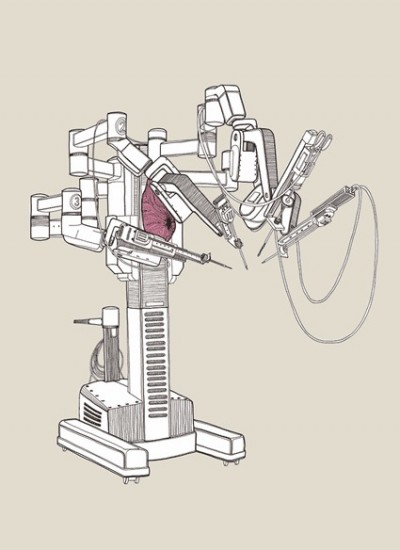 (we make money not art via Gizmodo)