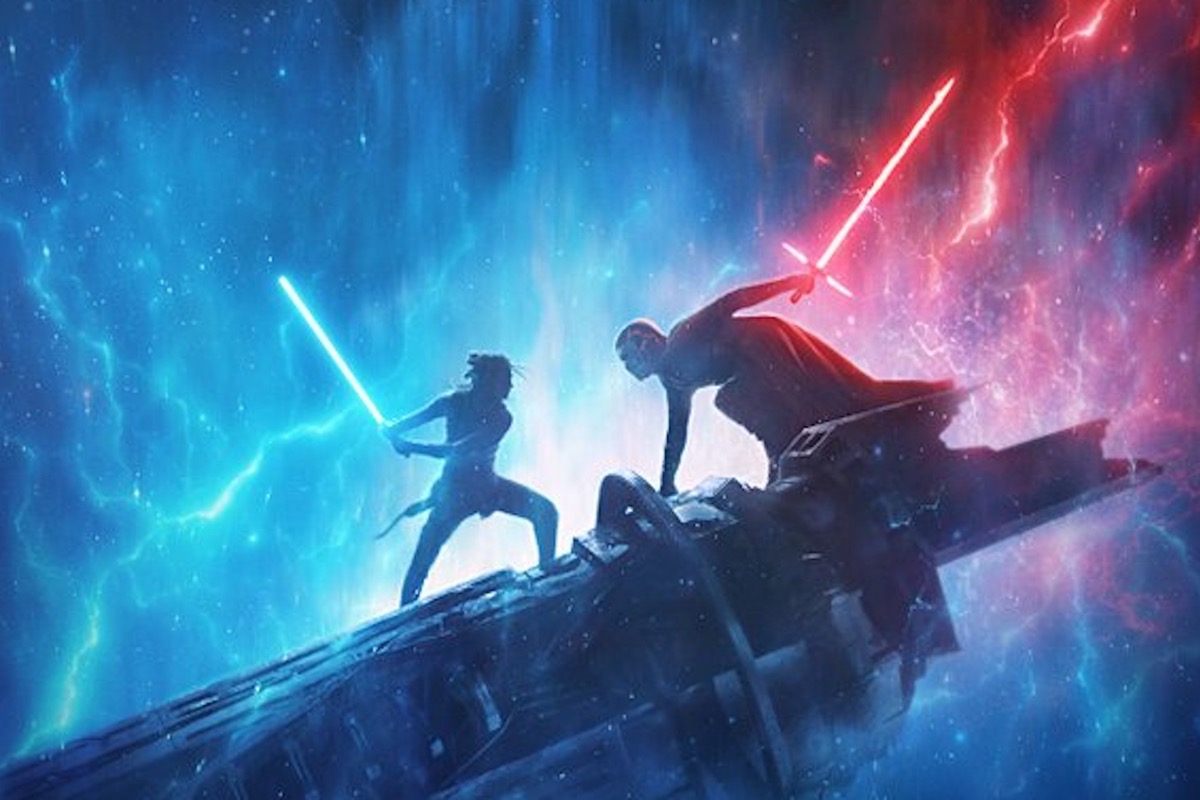 May the Fourth be with you! Star Wars Day is still a week away, but that hasn’t stopped Disney from getting the celebrations going early with the announcement that Star Wars: The Rise of Skywalker will debut on the service on May 4.

With the addition of Rise to the service, Disney+ will be the streaming destination for the entire Skywalker Saga. And a new trailer is out to remind you of how much that series means in its entirety …

Now, that makes us emotional—even if we weren’t wild about the ending of the saga, the journey was pretty amazing. And it will be great to see it all in one place. And of course, that’s not the only content coming to Disney+ for the celebration, as the making of The Mandalorian is also arriving. All of this will be centralized in a special hub as part of the celebration.

Rise of Skywalker was, of course, a controversial hit when it was released in December, and the at-home and VOD release was sped up a bit thanks to, well, the situation the world is in right now. Even though fans of the series weren’t 100% in love with the final film, it represents the end of a Saga that’s been influential for generations at this point.

Of course, some people might want to own that galaxy far far away, in case Disney+ isn’t an option. S if you want to buy the series, there’s a flash sale starting tomorrow. Prices to buy the individual film start at $4.99, and considering they’re usually $19.99, that’s definitely a deal worth checking out if you’ve been waiting to add the series to your permanent collection.

What else is available to celebrate May the Fourth? Well, Disney is collecting memories of the saga and fandom that it suggests you might see somewhere on the big day. But even in isolation, there are lots of ways to celebrate. Why not cosplay at home and share it on social media? Or look into the real-life science that supports Star Wars, like astrophysics or robotics?

We don’t have a lot going on right now, so any excuse for a trip to our favorite galaxy far, far away is welcome, and that’s enough reason to celebrate.