The celebrated mystery author passed away at 92. 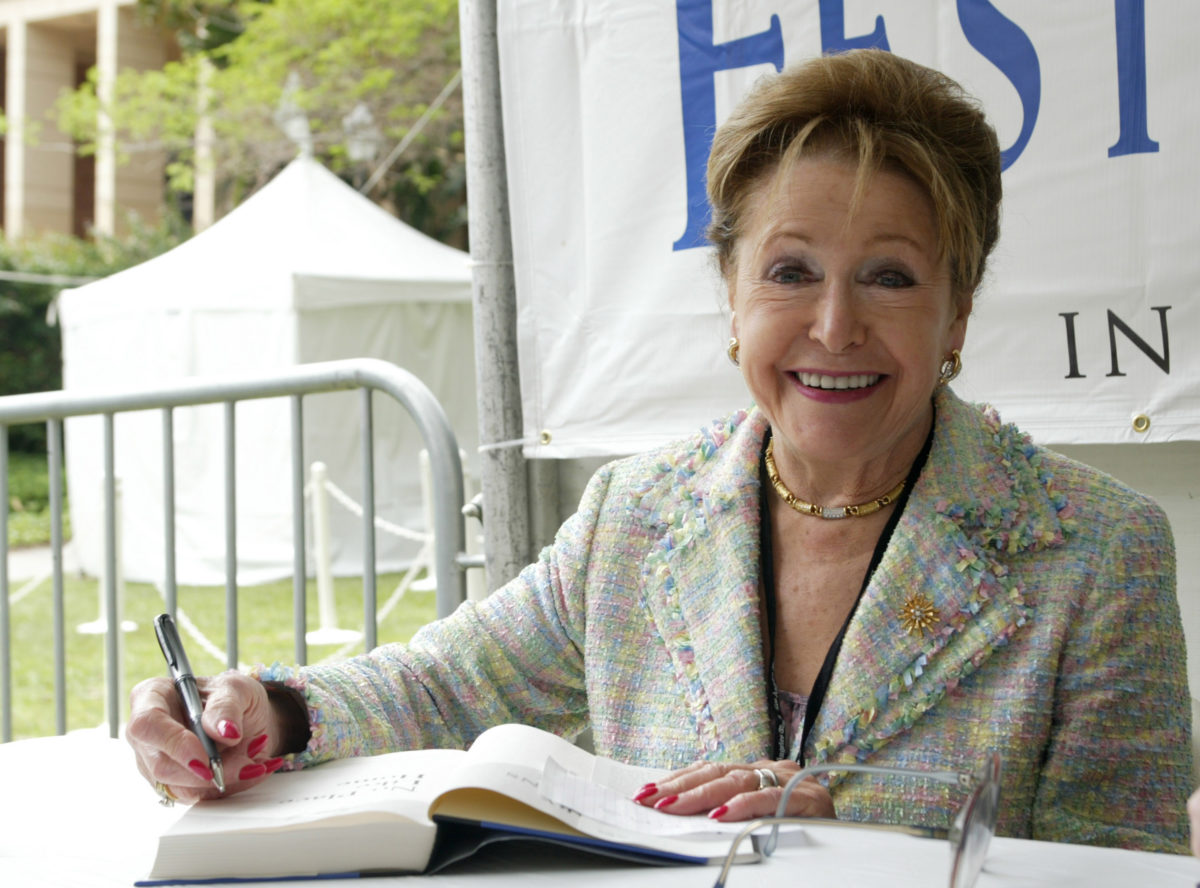 Mary Higgins Clark, the beloved author best known as the “queen of suspense”, has passed away at the age of 92. Higgins Clark wrote 56 books, all of which became bestsellers, with over 100 million copies sold worldwide. For many mystery fans, her work was a gateway that led to a lifelong love of the genre.

It is with deep sadness we say goodbye to the "Queen of Suspense" Mary Higgins Clark, author of over 40 bestselling suspense titles. She passed away peacefully this evening, January 31, at the age of 92 surrounded by family and friends. pic.twitter.com/SoAGqBebRP

Higgins Clark became a widow at 37, left to raise her 5 children alone. She found work as a radio series scriptwriter and sold short stories while struggling to support her family. In 1975, at the age of 48, her first suspense novel Where Are the Children? was published and became a hit. From then on, she continued writing at a brisk pace and earned a legion of fans.

Michael Korda, Editor-in-Chief Emeritus of Simon & Schuster, said of Higgins Clark, “She was unique. Nobody ever bonded more completely with her readers than Mary did; she understood them as if they were members of her own family. She was always absolutely sure of what they wanted to read—and, perhaps more important, what they didn’t want to read—and yet she managed to surprise them with every book.”

The work of Mary Higgins Clark was so immense and reached so many people-I used to read her books all summer and couldn't put them down until they were finished. Very few authors have this kind of storytelling talent. Rest In Peace, Ms. Clark and thank you. https://t.co/iLKlTxO1df

Very sad to hear of the passing of the great Mary Higgins Clark. She was a wonderful and warm person, and she paved the way for women in suspense fiction. What a loss. Condolences to her wonderful family. https://t.co/F4kY9YSKXQ

She magically managed to keep the readers reading. “She was unique. Nobody ever bonded more completely with her readers than Mary did. She was always sure of what they wanted to read & what they didn’t want, and surprised them with her 50+ books" her longtime editor Michael Korda pic.twitter.com/BooYoDUQGS

Goodnight to one of the greatest and nicest. Mary Higgins Clark has died. I spent so many days with her and Carol raising money for literacy. Truly a legend — and one of the kindest. #RIPMaryHigginsClark https://t.co/Wyjv5nveRN

"When someone is mean to me, I just make them a victim in my next book."
-Mary Higgins Clark (she told me this during an interview once!) Rest In Peace dear Mary. pic.twitter.com/pT9YLq4KYb

Why on earth soundcloud proposes the following track after yours ?? https://t.co/vY7rjBmbOp
Tried several times, same following one… pic.twitter.com/hIdTXLIlBn

Are you boldly going into the weekend or getting scared of your own shadow, Mary Suevians?