Miguel Ferrer, of Twin Peaks and Young Justice Fame, Has Passed Away 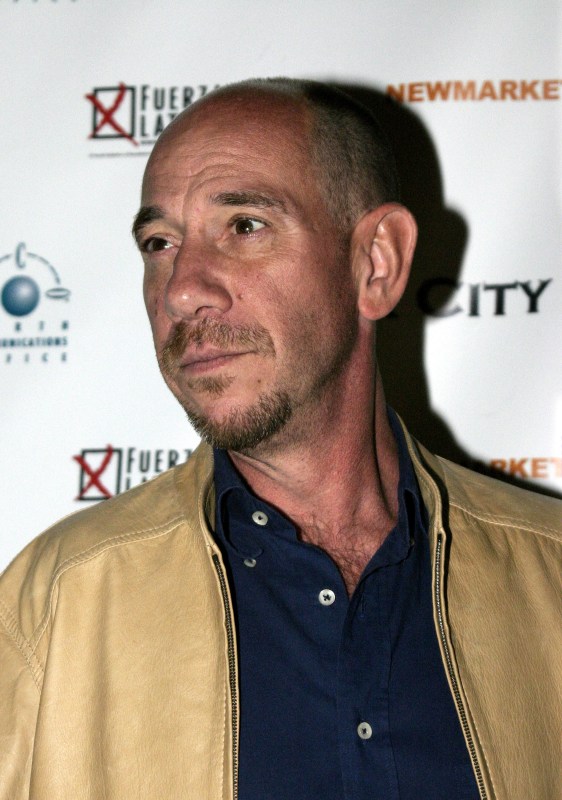 I was all set to write a post for you all about my excitement about noted actor Miguel Ferrer joining the cast of the Teen Titans animated movie, in which he would have voiced the role of Deathstroke. However, sadly, it’s just been announced that Miguel Ferrer passed away today.

Even if Miguel Ferrer’s name doesn’t ring a bell for you, it’s highly likely that you’ve appreciated his work in the past, either in live-action or in voice acting form. He’s lent his voice talents in particular to many great animated shows and movies, such as the role of Tarakudo in Jackie Chan Adventures, Shan-Yu in Mulan, J’onn J’onzz in Justice League: The New Frontier, Death in Adventure Time, and–most memorably, for me at least–Vandal Savage in Young Justice.

Of course, Ferrer was also well-known for his years and years of live-action work as well! He played FBI Agent Albert Rosenfield in the original Twin Peaks, and he also filmed scenes as that character again for the upcoming reprisal of the series. He was on the 2007 Bionic Woman TV show, as well as NCIS: Los Angeles, Desperate Housewives, and The Protector. He’s had some really fun movie roles, too, like Quigley in Blank Check and Bob Morton in RoboCop, the latter of which he described as the “best” project he ever got to do:

“RoboCop was maybe the best summer of my entire life. It was the summer of 1986, and it was the best part I’d been asked to do at the time, and working with an amazing director, Paul Verhoeven. The writer Edward Neumeier and I became great friends, and he gave me just so much to work with. I woke up every day and when I was looking at myself in the mirror shaving, I just couldn’t believe my good fortune. I was the happiest guy probably in the state during that time.”

I just took a moment to re-watch and re-appreciate Ferrer’s hilarious performance as Death in Adventure Time, since it seemed only fitting. This episode features him explaining, in his gloriously resonant voice, why you can’t kick Death–and, also, gives him the chance to show off his chops in a serious screaming contest.

Rest in power, Mr. Ferrer. Thanks for all the amazing performances.