The animation legend passed away at 60. 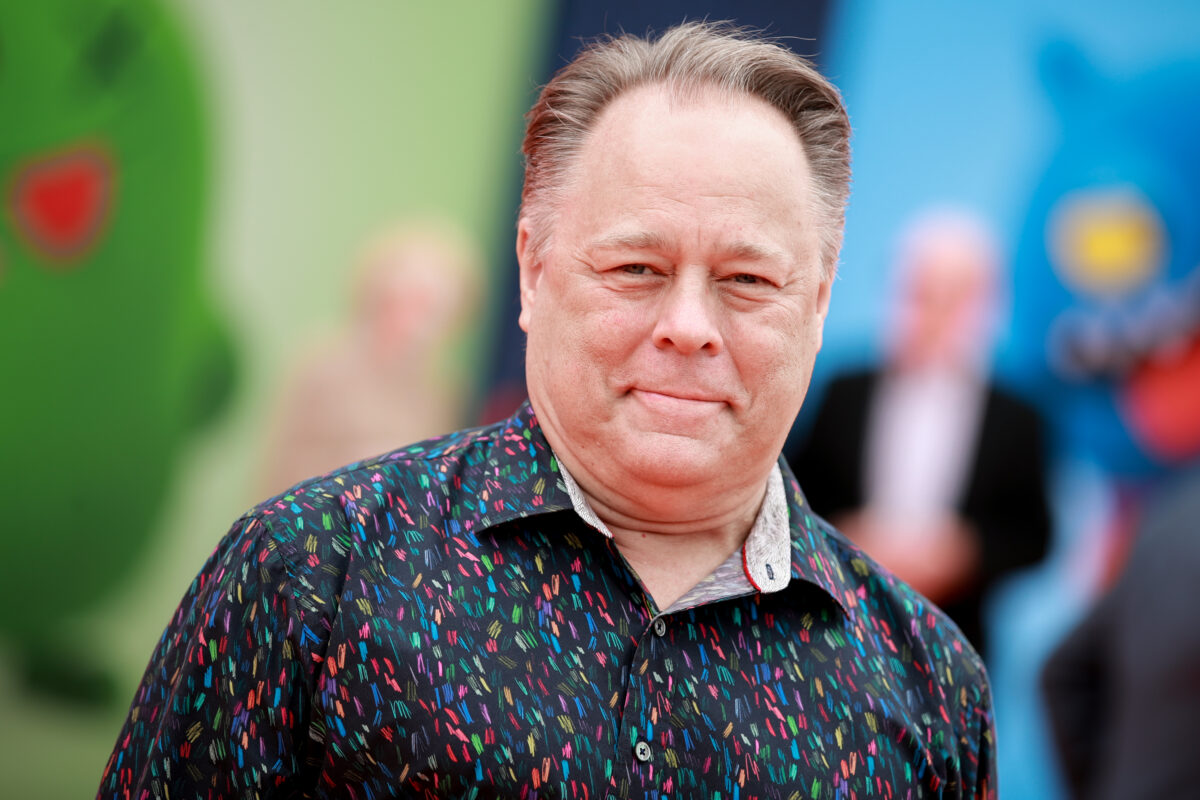 You may not recognize the name but you undoubtedly know the work of Kelly Asbury. The legendary animator directed the Oscar-nominated films Shrek 2 and Spirit: Stallion of the Cimarron. He also worked on classics like The Little Mermaid, Beauty and the Beast, Toy Story, Tim Burton’s The Nightmare Before Christmas, Chicken Run, Wreck-It Ralph, and Frozen to name a few.

Asbury began his career at Walt Disney Feature Animation in 1983, and from there had a hand in countless animated films. Inside Out writer Ronnie del Carmen, who worked with Asbury on The Prince of Egypt, said “Everyone loved Kelly, it’s impossible to not be charmed by him or feed off of his positive energy. We worked together on Prince of Egypt and when I joined Pixar stories of the great ‘Kell-god’ was already legend. I will miss him dearly. Rest In Peace dear friend.”

Kelly left his thumbprint on nearly every beloved animated film of the past four decades. Those films we grew up with had a profound effect on our childhoods, and continue to do so today. What a gift.

Many took to Twitter to remember Asbury and pay their respects:

Veteran animation story artist and director Kelly Asbury has lost his battle to cancer at 60. He left his stamp on a variety of films including The Nightmare Before Christmas, Toy Story, Spirit: Stallion of the Cimmaron, and Shrek 2. His final directed film was 2019’s Uglydolls. pic.twitter.com/qnxjTSq2hz

Rest in Peace, Kelly Asbury. A legend in animation, his name is on so many beloved movies. Co-directed the underrated SPIRIT, and directed one of the funniest animated movies ever made, SHREK 2. His work will be discovered and adored by audiences for generations to come. pic.twitter.com/EjBznonQQE

Kelly rose up in the Story department, working with my current boss Henry Selick on "Nightmare Before Christmas" and "James & The Giant Peach", as well as classic Disneys such as "Beauty & The Beast" and "Rescuers Down Under"… pic.twitter.com/12ngNE2KRK

I met Kelly when he took over "Uglydolls" from Robert Rodriguez, who left to pursue other projects. He was saddled with the thankless task of delivering a completely reworked film for an almost impossible deadline, and he brought that plane in to land on time… pic.twitter.com/DTeughmLcB

I'm shocked to discover that Kelly Asbury died today at the age of 60. A fantastic director and artist, he directed films like Spirit: Stallion of the Cimarron and Shrek 2 and story work on Beauty and the Beast, Toy Story, Kung Fu Panda, Wreck-It Ralph, and Frozen. I'll miss him. pic.twitter.com/kXxGTi1afL

The filmmakers, artists, storytellers and entire DreamWorks Animation Family mourn the passing of our dear friend and colleague, Kelly Asbury. His legacy and talent lives on through his work. pic.twitter.com/Jgz6venDah

Extremely saddened to hear that the animation world has lost Kelly Asbury,one of the funniest, smart, creative & kind directors I’ve worked with.Talented & passionate. I learned so much from him about directing & pitching. Thank you, KA. Rest peacefully 💕 https://t.co/pmOZaricrP

Incredibly sad to hear of Kelly Asbury’s passing. He was such a creative, witty, supportive man. So thankful I got to work and laugh with him. I don’t like acting and he made it fun and was inspiring to be around. #UglyDollsDirector #MadeTexasProud ❤️

Today was a difficult day. Through my tears, I remembered that I had some of Kelly's art packed away in my basement. Here's a storyboard panel from one of his CalArts films. A tour de force cockroach chase animated in one continuous shot. #animation #KellyAsbury pic.twitter.com/T4DvodJAoo

i am extremely honored to be able to check amazon and whisper, with childish spite, "eat it, joanne" pic.twitter.com/tKrGVIfTAe

Some #SheRa content for you on a Friday — the goodbye card @Gingerhazing drew for me. Yes, I am now the Empress of the Galactic Horde. pic.twitter.com/s3kyTHtBRV