The Reviews Are in and 'Glass' Isn't Great | The Mary Sue

Surprise! The Reviews Are in and Glass Isn’t Great! 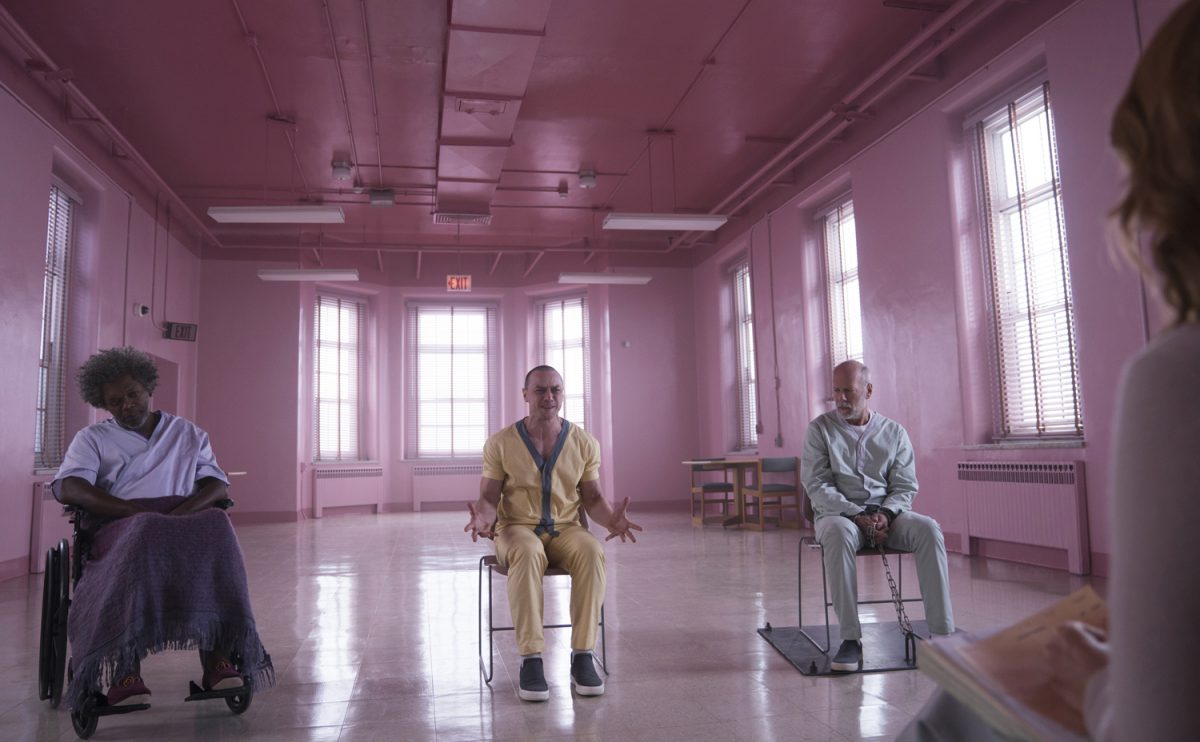 Not everyone is an M. Night Shyamalan fan and, from what I can tell, they are not going to become one after seeing Glass. The movie was meant to be the comeback everyone was waiting for—but it seems to have failed to reach its audience. With 24 reviews counted, the movie currently has a 42% rating on RottenTomatoes so … not great!

One thing is definitely certain: this film appears to be bonkers.

Glass is a disappointment, which pains me to say because no one was more excited for it than I was. Despite a few good things though, the more I think about it it’s thematically muddled, tonally cold, and lacking the heart or excitement of its predecessors. pic.twitter.com/Y19bGj92jT

And some, who dub themselves “M. Night defenders,” still can’t recommend the movie to others.

#Glass fluctuates between fun twists, interesting ideas, & slick cinematography, to a horribly dull low budget hospital drama, and an ending that is a complete mess. I loved Unbreakable, I’m a M Night defender, but I’m not sure the few great moments are enough to recommend.

Those of us who haven’t seen the movie yet are left on the sidelines, extremely confused by what is going on.

when the GLASS embargo lifts pic.twitter.com/3mdCUKUxGY

Maybe, just maybe, Glass would have had a better chance if they took this title advice?

Why name the sequel GLASS when UNBREAKABLE: HE’S ALIVE, DAMMIT was just sitting there

But then again, maybe not.

#Glass was the worst film I’ve seen in a long time. I haven’t left a theater this upset since Suicide Squad. I went into the theater expecting to love it, but I just couldn’t. Here’s my full review: https://t.co/QamvmpG5FF

One of the biggest complaints many have against the movie is that it doesn’t understand the world it put itself in.

I wanted to love #Glass so much. My expectations were high based on Unbreakable and Split. Unfortunately, it’s a mess of a movie that doesn’t seem to understand itself of the world of comic books it wants so desperately to be part of. #GlassMovie pic.twitter.com/w4oBbPKtqI

And then there’s this guy.

I read GLASS as a call to action. It’s about standing up to The Powers That Be, i.e. the government, & exposing the truth at all costs, no matter how uncomfortable it makes us. It’s a bit clumsy at times, as Night can’t seem to help himself, but I CRIED & thought it was BEAUTIFUL

So maybe don’t go see it? Or maybe go if you want to cry?