Remembering Stan Lee on His 97th Birthday | The Mary Sue

Plus Betwixtmas, Star Wars, and more! 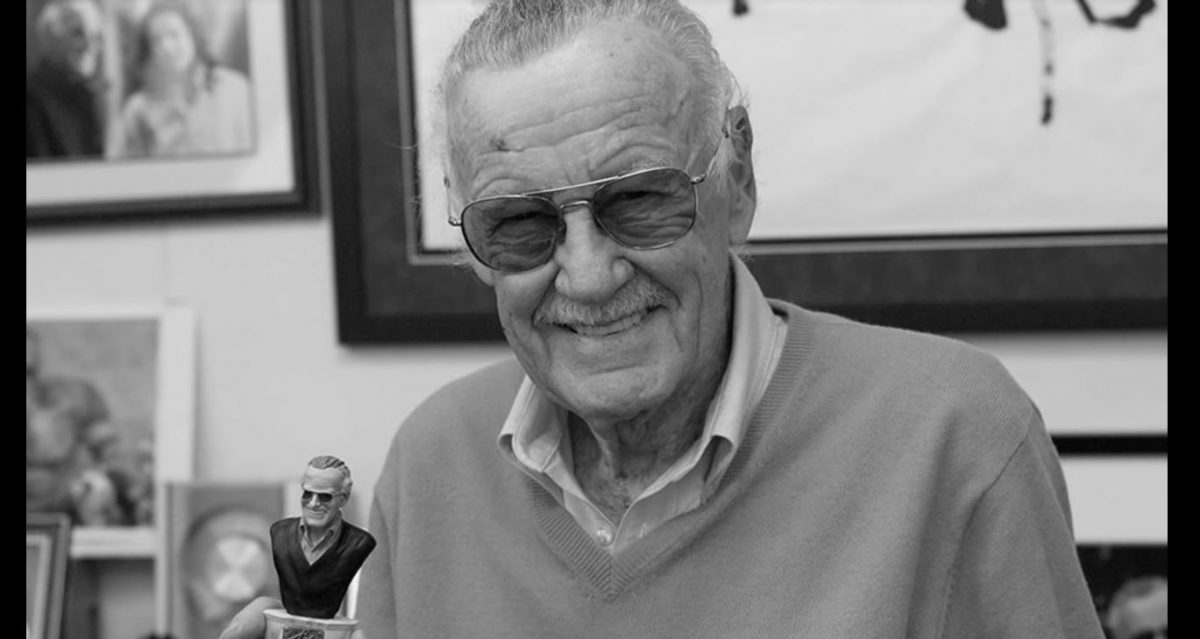 Fans and friends of legendary comic book author and geek icon Stan Lee are celebrating what would have been his 97th birthday. Lee passed away in November of 2018, leaving behind an unrivaled legacy that includes such beloved characters as Spider-Man, the X-Men, the Avengers, the Fantastic Four, and countless other creations. Lee inspired fans not only with his work, but with his larger than life personality and indefatigable spirit.

Today, Stan The Man would have been 97. We’re collecting memories and messages from fans to celebrate his luminous life and legacy, and we want YOU to join us. Click here to share your story and witness how Stan impacted fans worldwide: https://t.co/1A9nqP6Ghd. #StanLeeForever pic.twitter.com/IRG140Ga9h

Happy birthday to Stan "The Man" Lee! Thank you for everything. pic.twitter.com/eoKTepaH4O

Today Stan Lee would have been 97. What a legend… we owe you a lot. I was honored to paint these 3 images of his iconic cameos in some of our films. @MeinerdingArt did the other Stans you see in this opening montage tribute. Thank you Stan Lee! #StanLee #excelsior #nuffsaid pic.twitter.com/IPWn8Mfdpl

Some of his co-creations:

Today I am thinking of Stan Lee on his birthday. A funny and sweet man that always asked me if I was looking for any work- to just give him a call. He said this to me a few dozen times over the years. Never had to but appreciated the offer each and every time.

ACTUALLY, I love the whole "anyone can be Spider-Man" thing Stan Lee supports it and seeing a black kid looking up to Miles as his hero or a girl looking up to Gwen as her hero is the best thing ever. https://t.co/CtQDwx6HYK pic.twitter.com/zmv7nMAgP8

What are some of your favorite Stan Lee memories?

None of the kids wanted toys for Christmas this year, they just wanted cash. Understandable, but cash as a gift, while practical, always feels impersonal, so I made special packaging. Went over well pic.twitter.com/urXVCHtDyW

We have now entered the Twilight Zone, a.k.a. the 6 days between Christmas and New Year's. Anything is possible. All known laws of human existence do not apply until Wednesday. Best of luck to you all.

How is your weekend going Mary Suevians? I’m back from maternity leave, so let’s party!