We Now Have Release Dates for Deadpool 2, the Four Avatar Sequels, and Two More X-Men Movies 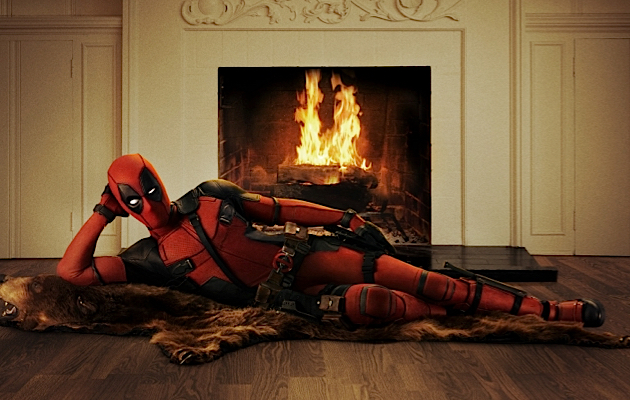 Today was quite a day for release date news from 20th Century Fox! The studio announced release dates for a slew of its big projects, including the X-Men franchise, Deadpool 2, and the four sequels to James Cameron’s 2009 blockbuster Avatar.

Let’s start off with Deadpool 2, which released an excellent teaser trailer back in March. According to The Hollywood Reporter, Deadpool 2 will be released on June 1, 2018. This puts it squarely in summer blockbuster territory, something the first film didn’t aim for. Instead, Deadpool premiered as a clever piece of counter-programming on Valentine’s Day weekend. This more ambitious date for the sequel shows both the studio’s increased confidence in the property and their higher expectations.

20th Century Fox will also release two more installations in the X-Men universe. New Mutants, which is directed by Josh Boone and follows a new team of young mutants, will open on April 13, 2018. Dark Phoenix, which is a follow-up to X-Men: Apocalypse and based on Jean Grey’s famous good-girl-gone-cosmic-badass storyline, will open on November 2, 2018.

The four – yes, four – long-promised Avatar sequels are finally heading into production, and they’ve been scheduled for release on December 18, 2020; December 17, 2021; December 20, 2024; and December 19, 2025. According to The Hollywood Reporter, “each of the four sequels will be able to stand alone, but will together create a saga.”

Now, I know we’ve all been burned before with the ever-shifting release dates for these sequels, the first of which was meant to come out in 2018, but these dates should be more reliable than in the past. James Cameron has finished the scripts, and the movies are finally, actually “begin[ning] concurrent production.”

So, in chronological order, those movies will premiere as follows:

Which titles have you most excited? Most surprised?

(Via The Hollywood Reporter and Nerdist; image via 20th Century Fox)