Hold on, Internet. Maybe don't freak out yet. 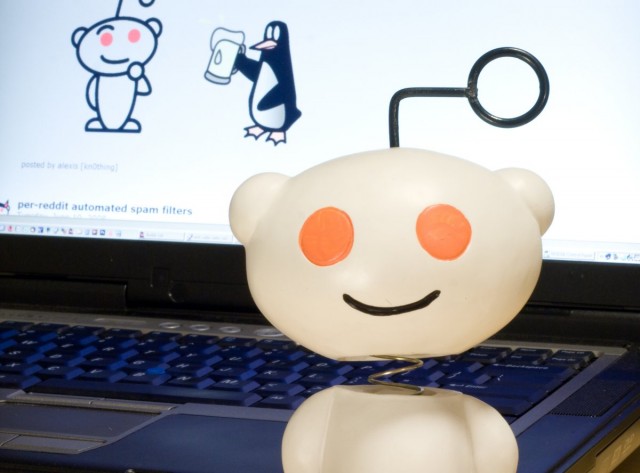 Reddit announced an update to their user agreement yesterday. The announcement itself focused on making the agreement easier to read and understand, which is certainly a welcome change, but we noticed something else. Reddit now says they can use your content any way they see fit, even commercially.

By submitting User Content to reddit, you grant us a royalty-free, perpetual, irrevocable, non-exclusive, unrestricted, worldwide license to reproduce, prepare derivative works, distribute copies, perform, or publicly display your User Content in any medium and for any purpose, including commercial purposes, and to authorize others to do so.

You agree that you have the right to submit anything you post, and that your User Content does not violate the copyright, trademark, trade secret or any other personal or proprietary right of any other party.

Please take a look at reddit’s privacy policy for an explanation of how we may use or share information submitted by you or collected from you.

That sounds very similar to the policy changes Instagram made months ago that got the Internet all in a tizzy, but we have more faith in Reddit users than the average Internet denizen. While some reactions have been negative, some simply asked for an explanation of exactly what that clause means, and Reddit admins were happy to respond.

What is the actual purpose of companies doing this:

By submitting User Content to reddit, you grant us a royalty-free, perpetual, irrevocable, non-exclusive, unrestricted, worldwide license to reproduce, prepare derivative works, distribute copies, perform, or publicly display your User Content in any medium and for any purpose, including commercial purposes, and to authorize others to do so.

I’ve always wondered why such an unbelievably broad remit is necessary here. For that matter, if I post my photography to imgur, then link to Reddit, do you make a claim on that too?

And Reddit admin yishan answered, and cleared the whole thing up as far as we’re concerned:

The key here is that when you post something to a website, we need the right to display that content. The act of displaying it constitutes “reproducing” your work, and many of the actions (thumbnailing, quoting for previews or summaries, etc) may constitute preparing derivative works.

You end up seeing this claim everywhere and it is packed with pretty intimidating legal terms so I want to parse it down. The individual components mean this:

To address the imgur question: we do not claim any such license on photography posted to imgur (though imgur probably does), we just claim the license to 1) the (text) link that you posted to it and 2) if you posted comments about it, then we need the license to display that as well.

The tl;dr version is that to keep doing what Reddit already does — host content worldwide — they need the legal clearances to do so. While this does open them up to the potential to include user-generated content in ads, similar to plans by Instagram and Facebook, you still own the rights to what you create.

By giving themselves blanket clearance like this, it saves them a lot of work later on to be able to do things like sell merchandise, advertising, and other possibilities not yet considered. It’s the tradeoff for using a free service like Reddit.

The new terms will go into effect in January.