This Puberty Handbook for Boys Is Basically Rape Culture 101 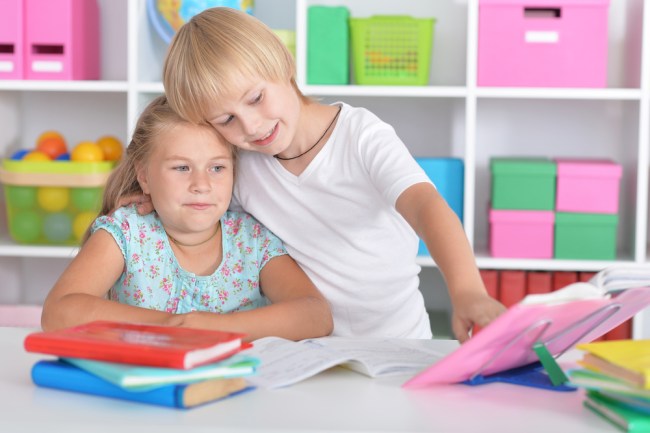 Puberty is a tumultuous time for just about everyone. Your body and brain are changing, and that can be confusing. And wherever there are young people grappling with confusion over their sense of selves, you can be sure that not far behind will be some ill-equipped adults spreading misinformation for profit.

Usborne Publishing recently announced they would pulp their remaining stock of the handbook, Growing Up for Boys, after blogger Simon Ragoonanan, who writes about raising a geek girl on his blog Man vs Pink, tweeted out a page from the book’s chapter on breasts.

Wtf? From the @Usborne book 'Growing up for Boys': Girls have breasts for two reasons – feeding babies and looking grown-up and attractive. pic.twitter.com/r1I34eLlvK

Yes, according to this book, women have breasts for two reasons and one of them is “to make the girl look grown-up and attractive.” Because heaven forbid girls be allowed to have bodies without justifying their existence to boys’ boners.

The publisher released a statement announcing they were pulling remaining stock, insisting that the chapter is meant to “explain and demystify to boys what girls go through at puberty, and to promote mutual respect and understanding.” (There’s also the go-to “taken out of context” response.)

A book for pubescent boys absolutely should address the changes girls are going through. That “demystification” is essential in teaching boys early and often to respect girls’ autonomy. Teach them what objectification is, and how and why not to do it. But this? This does not do that. This does the opposite.

Not only does this push one-size-fits-all expectations about sexual attraction, but it reinforces the damaging and dangerous notion that women’s bodies exist for the male gaze. The reactions and opinions of men and boys are seen as an inherent function of the bodies of women and girls. Our bodies are defined by how they are seen, alongside, or often over, what they do.

To say that girls have breasts to “look grown-up” is especially troubling. Girls can develop breasts before their age is even in the double digits, but far too often, a developed body is seen by older boys and men as being equivalent to adulthood and an openness to or even a desire for sexual advances.

It’s amazing that one little sentence can explain rape culture so thoroughly.