Rachel Dratch Talks Wine Country and Her SNL Past 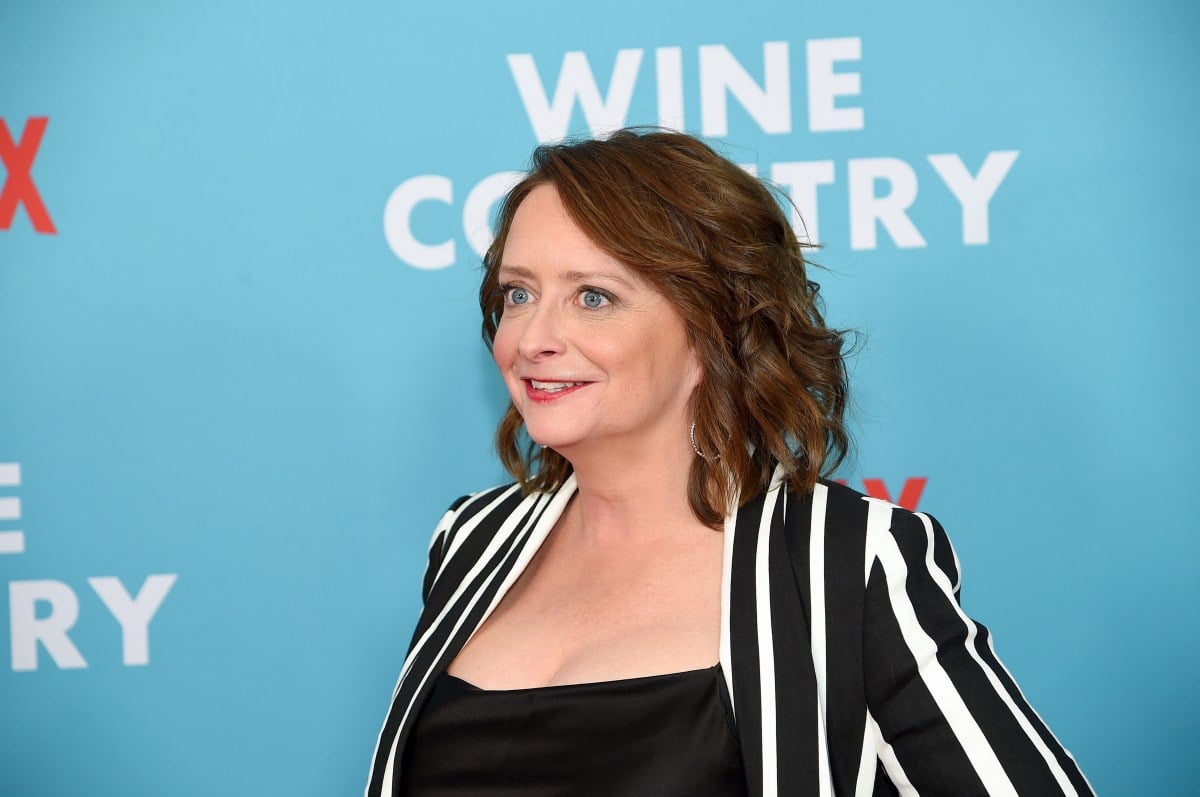 Rachel Dratch comes from an impressive line of wonderful women of Saturday Night Live. That being said, she’s also a powerhouse all her own in the comedy world. She’s one of the funniest ladies in the business today and Wine Country, her new film out on Netflix, shows just how brilliant she is.

After talking with her co-star Paula Pell, it became clear that filming this movie was just a joy for everyone involved, and it is wonderful to see this group of friends still enjoying working together and bringing these stories to life. Especially with a movie like Wine Country.

I mentioned to Dratch the significance of a female-driven story like Wine Country and how that we, as fans, have followed their career and journey throughout the years. I pointed out that even though the movie is set around Dratch’s character’s 50th birthday party, the message is relatable to younger generations as well.

“We were kind of thinking of people our age will relate to this and hopefully other people will like it too,” Dratch told me. “But what we’ve found through screenings were that younger people, younger ladies, were having a really positive reaction to it.”

With a career like Dratch’s, it’s hard to just bring up one thing. So we also talked about her cameos on both 30 Rock and Parks and Recreation and what it meant to continue working with her friends. But more importantly, I asked her about what her dream would be.

“What’s the dream? Oh gosh, I don’t know, I guess I have to formulate that.”

It’s just nice to see all these wonderful ladies working together once again, bringing new characters to life and having fun with each other. Which I asked Dratch about. Because really, what a group of friends to have. “We’ve all gone through paths that are very similar and also individually different,” she said. I wish that Wine Country were an ongoing series, and not a singular trip, so that we could see more of their paths crossing.

Wine Country is on Netflix now and definitely get your wine, your best friends, and your tissues ready for this one.