Press any key to help me. You're my only hope. 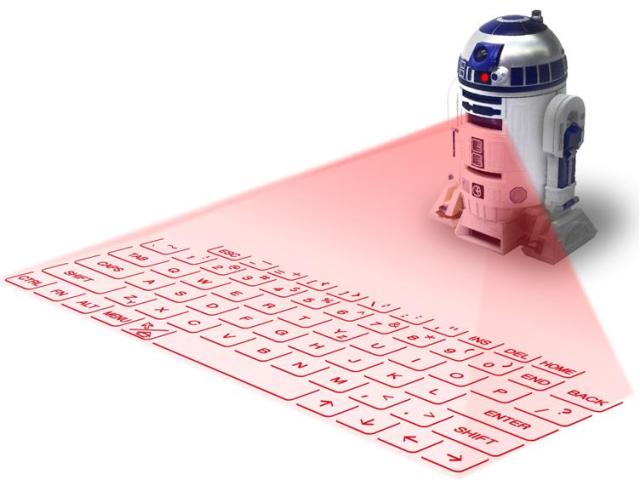 Projected keyboards may be science fact, but they’re a lot more fun when mixed with a bit of science fiction. The R2-D2 laser keyboard combines the two perfectly and just might fill you with enough delusions of grandeur to forget how much you hate keyboards that don’t have tactile feedback.

And it’ll do that by replacing it with adorable R2 sound effect feedback. Have a listen and then try to tell me that you don’t want to own one of these right now:

And you can have one if you’ve got $300, since it’s finally coming to the US this month. Maybe the exchange rate with galactic credits is favorable enough to make the price tag a little less painful? Surely there’s plenty of Star Wars merch that’s a bigger waste of money than your very own R2-Dboard.

(via io9, image via Celluon)