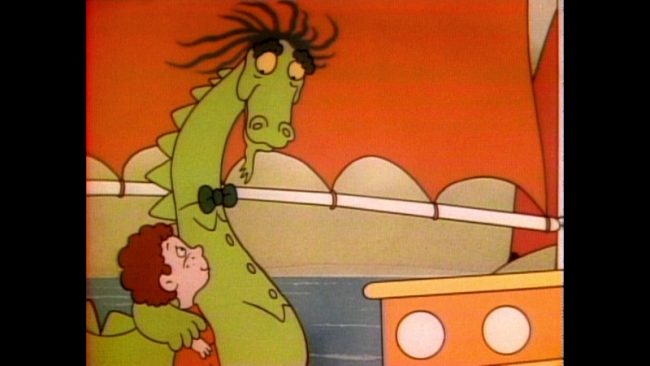 A lot of old classics are getting rebooted these days, but news about a live-action/animated Puff the Magic Dragon adaptation is a bit surprising. Fox Animation acquired the rights to turn the Peter, Paul and Mary song into a feature. Considering this year just saw a remake of 1977’s Pete’s Dragon, it looks like nostalgic dragons are back in fashion. Directing will be Trolls‘ Mike Mitchell.

The song was made into an animated feature in 1978, and is all about the adventures of Jackie and Puff (in terms of the famous stoner theory, writer Lenny Lipton denies that it’s anything other than a wholesome story). The producers have also secured the rights to the song, so I’m sure the film will have some musical elements–though it’s not clear if they’ll follow the original plot. While I hope that the movie won’t end with a sad Puff retreating into his cave, the song is all about the changes of growing up and I hope the film embraces that.

While it’s too early to say, I think Puff the Magic Dragon has the potential to become a great, Where the Wild Things Are-esque movie that adults and children would enjoy. What do you think?

(via Slash Film, Image via CBS)