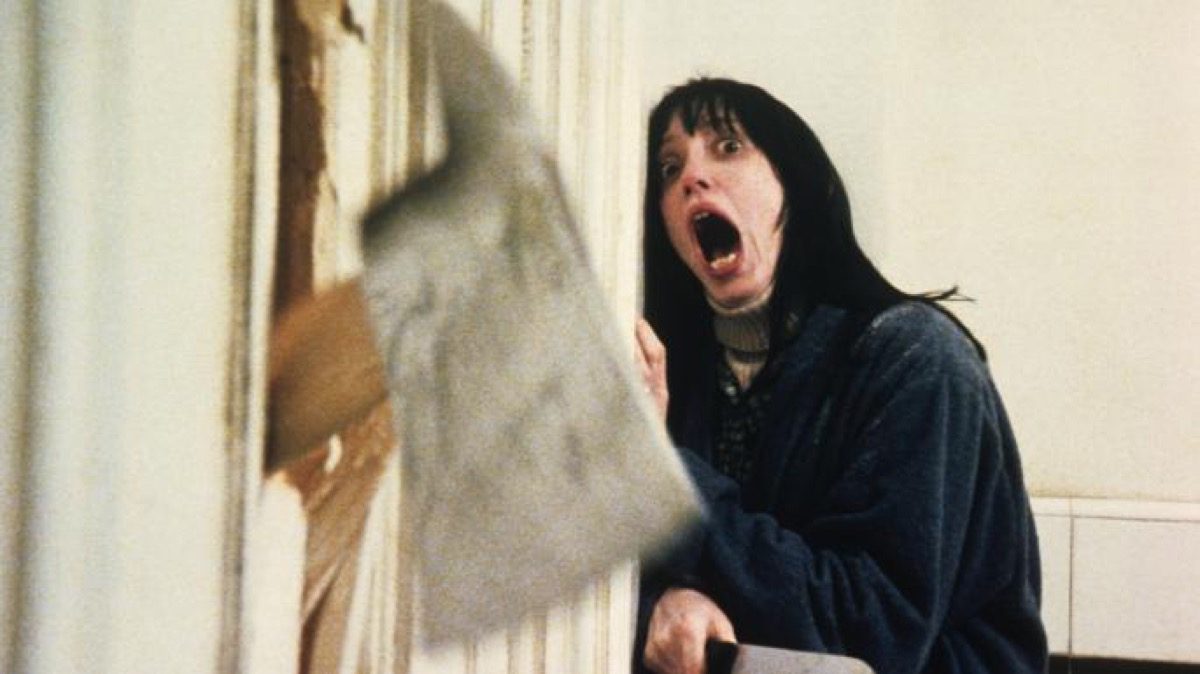 Stephen King’s work focuses on the idea of psychological fear, almost taking us out of the jump scares and the blood and gore to present us a world in which we fear our own minds. It has happened time and time again within his work, and sure, there are moments when we feel like we’re watching a typical horror movie or we’re too afraid to turn the page of his novel, but more often than not, we’re stuck in our own minds and the fear that lies within them.

The easiest example of this is within The Shining, and even then, we’re so lost in the fear of Jack that we almost forget the fear that runs through Danny. In the Honest Trailer for The Shining, it calls out the continual shots that Stanley Kubrick used, the changes from the novel to the movie adaptation, and the little things about the movie that are humorous. What it doesn’t bring up is the fear.

I don’t know what it is about these stories (and specifically The Shining), but there is a level of questioning that starts to take over your mind while you’re watching them or reading them. For me, I know, with both this and Pet Sematary, that it isn’t the blood or the jumps that get me but rather than struggle these characters go through and the pain that the terrors surrounding them inflict upon their psyche.

To get away from The Shining for a moment, you can look at a story like Secret Window and that same kind of psychological warfare that ensues. Based on the Stephen King story Secret Window, Secret Garden, the story follows a Maine writer named Mort Rainey. When he’s confronted by John Shooter, a man who claims he is plagiarizing his work, the two end up in a battle of minds and their creations. The problem? John Shooter is a creation of Mort’s own mind, and he can barely recognize that Shooter is just a portion of his own psyche.

It’s that level of fear that, to me, makes Stephen King so great. It isn’t about what can scare you in the night. It’s about what stays with you mentally. And, as the Honest Trailer points out, other movies and stories are not framed in the same way that The Shining was. There was no big monster coming for them, no scene where someone was being ripped to shreds and stuffed in some blender.

Instead, it was all about losing all sense of who you were and slipping away because of some unforeseeable force. Even if you take the fear that Pennywise instilled in Derry, it’s still all about that unknown aspect of the psyche that kept his reign going for so long. It wasn’t Pennywise himself being terrifying, it was everyone’s own fears that bled into him winning.

Stephen King is a master of creating a fear that sticks with us even years after we’ve read his work, and that’s something remarkable. It also helps that every Halloween season, we all love to throw ourselves into his novels and movies once again. At least this time we can rewatch The Shining and then go see Doctor Sleep to keep our fear of the Overlook Hotel going.