Powerpuff Girls Reboot Gets a Release Date | The Mary Sue

The Powerpuff Girls Reboot Just Got a Release Date 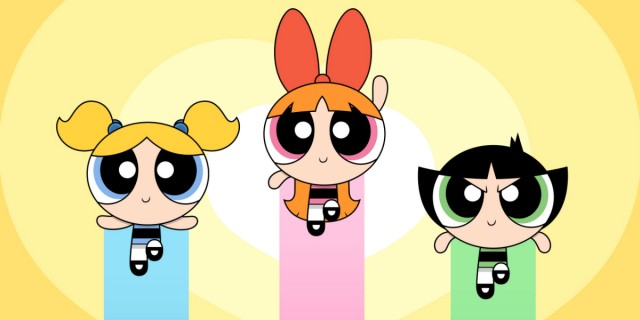 The Powerpuff Girls reboot has a release date at last, and it’s sooner than you’d think: Cartoon Network will start airing the show in less than a month, on Monday, April 4, at 6 pm. That early time-slot seems designed to accommodate younger viewers; the rest of us will just have to hurry home from work early.

As for whether we should even call the show a “reboot,” well … that’s still uncertain. The art (above) and the first preview for the show make it feel a whole lot like the original series, for better or for worse. Here’s one of the designs that was originally considered for the reboot back in 2014: 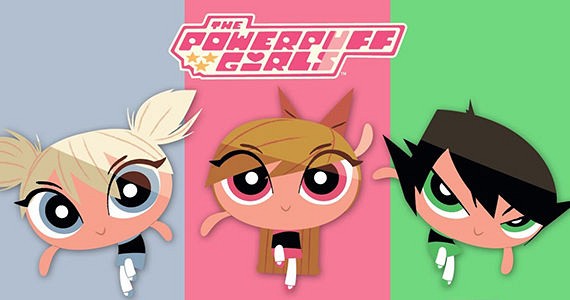 Are you planning to check out the revamped adventures of Blossom, Bubbles, and Buttercup?

(via EW, images via Elite Daily and Screen Rant)