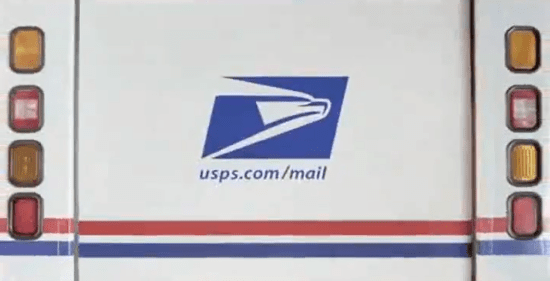 It’s no secret that the United States Postal Service has seen better days. While it used to be veritable king of the world, providing what was pretty much the only form of communication, now it’s sort of stuck in the past, providing only what is pretty much the most outdated form of communication. You can’t expect a huge, historic, national institution to go down without a fight though, can you? Of course not, and that’s why the Postal Service is starting to run subtle attack ads against the scourge of email.

Although it may be true that a refrigerator has never been hacked (yet) and that a corkboard has never been attacked by a virus, the arguments don’t seem to weigh the relative importance of speed. Sure, snail mail is infinitely safer from a cybersecurity standpoint, but email is also practically instantaneous. Worthwhile trade off? Probably. As mentioned in one of the ads, USPS does, however, send packages — a service that the Internet has made all the more important — and it tends to keep other courier services in check price-wise. It’s easy to poke fun at snail mail, but until someone designs a replicator, physical mail delivery does have a place even if it’s a smaller one than before.

Video of the ads after the jump.

It should be noted that the third ad in the video below comes not from the USPS, but from the American Postal Workers Union and is far more political in tone.

and for those of you that would like to actually hear that APWU ad: