Your music. Your grocery store. Your house. Your job. Everything. 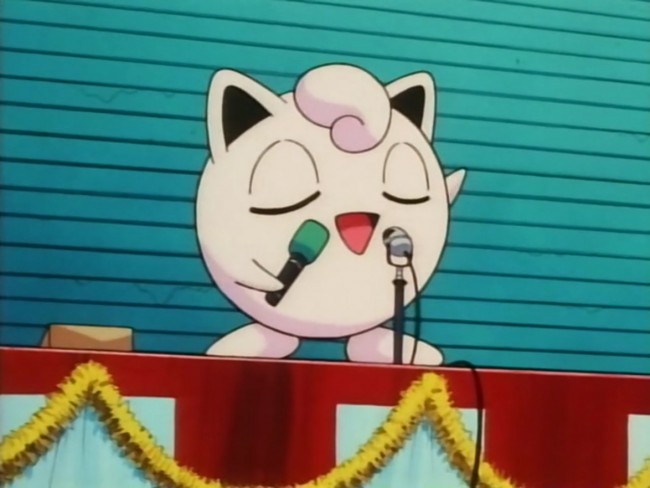 Sure, you can listen to the in-game music will playing Pokémon GO, but what if you want your Pokémon experience to be the very best, like no other ever was? You could try streaming some Pokémon music on Spotify (if you don’t already own it all and have it all on your phone already for some reason), which has caused Spotify’s Pokémon music numbers to skyrocket.

Because Pokémon GO news is the only news anyone is reading/writing today, Spotify put out a press release to let the world know that Pokémon is the unequivocal champion (take that, Gary) of music streaming. Streaming of the main theme of the anime, “Gotta Catch ‘Em All,” has increased as much as 3.6 times over the past few days, with music from the franchise on the whole tripling. The most-listened songs on the service right now are the Pokémon theme, “Pokérap,” “Pokémon Johto,” “Go Pokémon Go,” and “I Want to Be a Hero.”

There are also thousands upon thousands of Pokémon-themed playlists out there for your perusal, so you’ll probably never have to make your own, because in all likelihood, whatever you’d create is already out there waiting for you. Pokémon. Pokémon pokémon. Poké. Mooooooon. Pokémon.

(via Polygon, image via The Pokémon Company International)