You’ll Float Too With the New It: Chapter Two Sneak Peeks 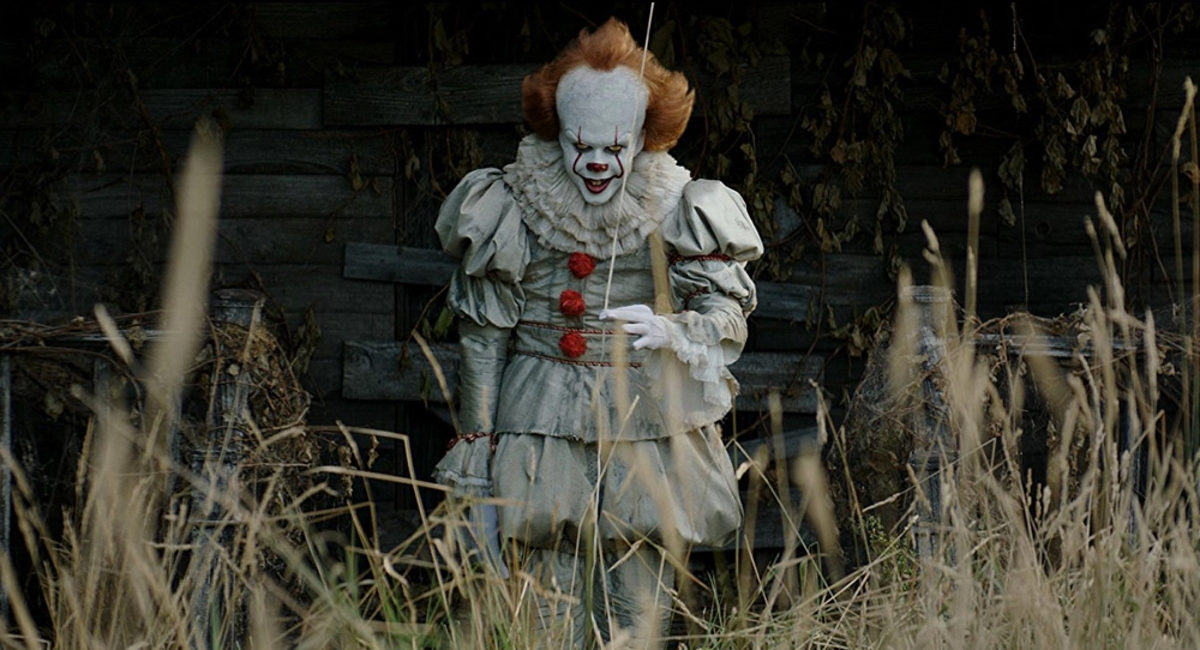 Living in fear of Pennywise the Dancing Clown is something that many of us are no stranger to. Growing up, the demon clown who terrorized the town of Derry, Maine had given many of us a fear of clowns that still exists in our minds today. So, it isn’t really surprising that It: Chapter 2 is proving to be even scarier.

Now, we’re seeing the members of the Losers’ Club—Bill, Richie, Beverly, Ben, Stan, Eddie, and Mike—in their grownup forms, heading back to Derry to take on the return of Pennywise. In newly released images and news from the movie, one thing has been made abundantly clear: Pennywise is out for the Losers, and he isn’t going down without a fight.

As we know from It: Chapter One, Pennywise fell to the Losers when they were fighting in his liar, defending the honor of Georgie and trying to escape with their lives and the lives of those kids who were growing up in Derry. Now, though, the Losers are all grown up, and they have to prepare themselves to take on their murderous villain once more.

Jessica Chastain, who brings Beverly Marsh to life in the movie, shared an image of the Losers all grown up, and honestly, the casting for this movie is perfect.

In the San Diego Comic-Con bonus issue of Entertainment Weekly, we can see all of the kids reunited as adults, but what does Pennywise have in store for them? That we’ll have to wait and see.

One sneaky thing about the magic of Pennywise is that, when you leave Derry, you suddenly can’t remember him. Why your kid died? Nothing to do with a murderous clown! As James McAvoy, who plays Bill, put it,

“When you leave Derry, something happens where you forget it all. I think it’s like a [power] of Pennywise’s. Because if everybody could remember what he gets up to every 27 years through history, we’d go, ‘Hey, Derry’s really f—ed up, we should do something about that. We should send in the f—ing Army!’”

That makes sense because, otherwise, why would the Losers’ Club not have told anyone? They faced the demon head on and took him down when it seemed like no one could—or so they thought, because now he’s back, and it’s going to be interesting to see the Losers remember what happened and figure out how they can kill Pennywise now that they’re all older and have moved on with their lives from Derry.

I can’t wait for It: Chapter Two! I’m probably going to cry and scream, but if it means seeing my sweet children all grown up, that’s just the price I have to pay.