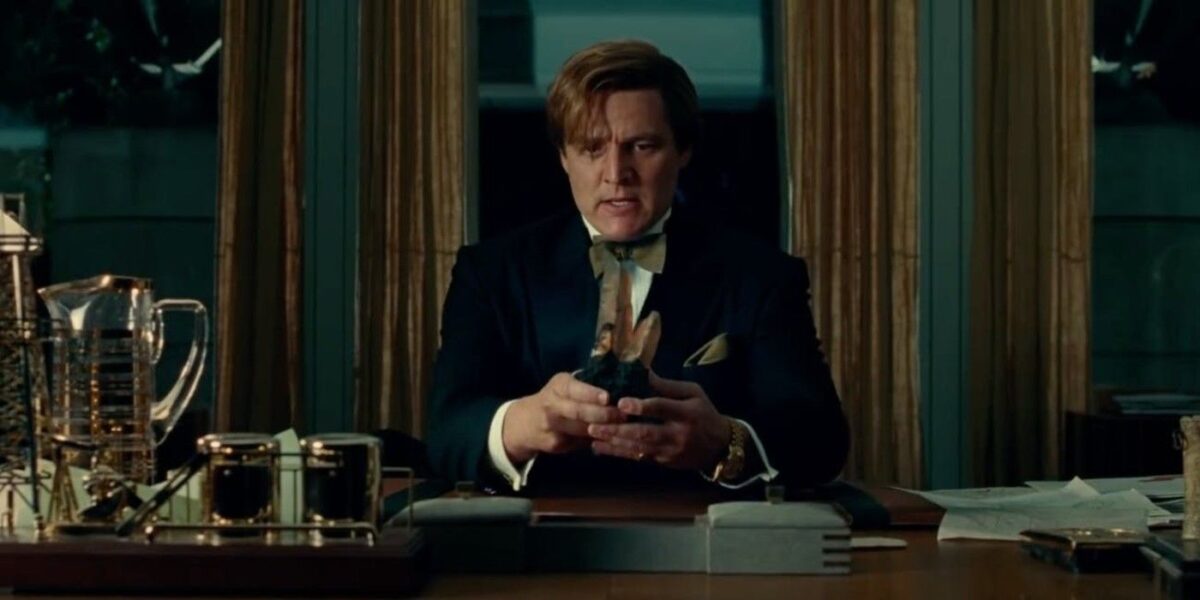 Pedro Pascal talked with Variety recently about quite a lot of his upcoming projects. With the second season of The Mandalorian coming out at the end of the month and the continual delay of Wonder Woman 1984‘s release, there is a lot to explore in his upcoming work. Personally, I love Pedro Pascal knowing that we all just want to talk about Baby Yoda: “Can we just cut the s— and talk about the Child?”

The entire profile is wonderful because it explores aspects of his life and gives us a deeper look into Pedro Pascal as a person and performer. He’s one of the most interesting and amazing actors out there, and one that I am happy to be a fan of.

Pascal and Jenkins did a lot of talking about Wonder Woman 1984, and Pascal also brought up his hatred for the character of Max Lord and showed his notes for the character. Max Lord is, for all intents and purposes, based on Donald Trump (in the context of Wonder Woman 1984). And sure, it’s supposed to be ’80s Donald Trump, but as we know, he’s always been the monster we’re seeing day in and day out in 2020.

In pages that Pedro Pascal shared with Variety, his notes for Max Lord were variations of “You are a f—ing piece of s—” and, given who Lord is a reference to and Pascal’s own hatred towards Donald Trump, it’s not exactly surprising that he feels this way about the character.

“I felt like I had wake myself up again in a big way. This was just a practical way of, like, instead of going home tired and putting Netflix on, [I would] actually deal with this physical thing, doodle and think about it and run it.”

But Patty Jenkins also seems to think that this is going to be Pascal’s version of Monster (the movie that changed how many viewed Charlize Theron as an actor).

“I would never cast him as just the stoic, quiet guy. I almost think he’s unrecognizable from ‘Narcos’ to ‘Wonder Woman.’ Wouldn’t even know that was the same guy. But I think that may change.”

I get that. I’ve been a fan of Pedro Pascal since I was in college, and I remember how much each of his roles has impacted me (including seeing him as Edmond in King Lear on Broadway, where he … well, let’s say it is very NSFW and I think about seeing it on stage OFTEN). Te point is that Pedro Pascal is one of those actors who is constantly evolving and showing us how talented he is.

So seeing Pedro Pascal take on both Wonder Woman and the world of Star Wars? A personal victory for me. I can’t wait for more of the world to see how brilliant he is.