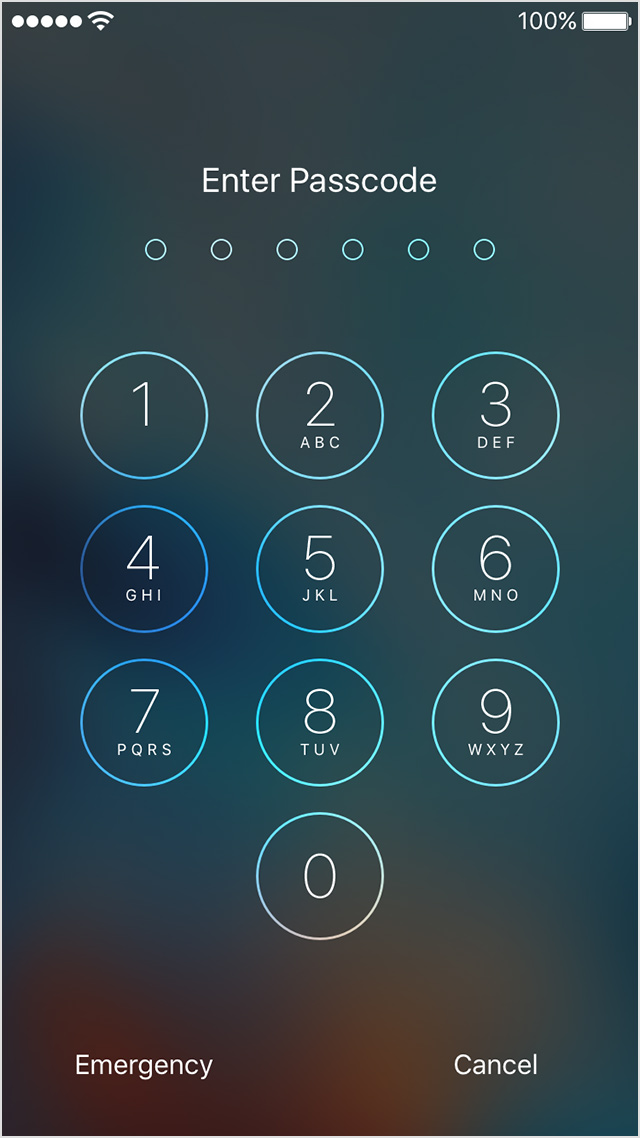 Do you use your fingerprint to unlock your smartphone or laptop? Not all devices have this capability, but for those that do, it feels fun and futuristic to use it. But it’s not necessarily more secure than using a passcode to unlock the phone. Even though a fingerprint is theoretically unique, some theorize that it might be easier for a thief to unlock your device using the Touch ID fingerprint unlocking methodology than it would be to guess your passcode.

Ever since Touch ID came out a few years ago, hackers have been figuring out ways to unlock it. This past month, a hacker used Play-Doh to create a fingerprint mold that could unlock an iPhone. In the past, hackers have used photos of fingerprints to do the trick, then later updated the process to use silver conductive ink, which apparently works better.

Even setting aside all of that, the Touch ID technology on the iPhone just doesn’t work that well. Dirt and sweat will damage the technology and cause it to wear out, which means you’ll end up having to rely on a passcode anyway. But given the disadvantages of using Touch ID, you might not even want to have it installed at all, and rely only upon a passcode.

If you’ve got some free time today and want to make sure your passcode is truly secure, have a look at this list of common iPhone passcodes and make sure to choose something that isn’t totally obvious. Good luck!

(via Make Use Of)