It's like a GoPro for those of us who don't want to jump off of things from space. 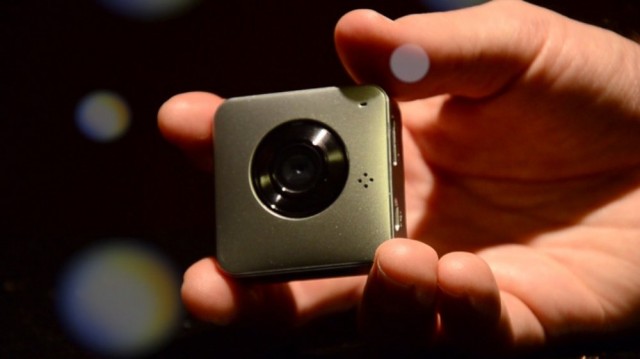 If you want a tiny HD camera, but your life isn’t “extreme” enough to justify buying a GoPro, the KickStarter for the Parashoot might interest you. Like the GoPro it’s a tiny HD video and still camera, but it’s designed for everyday life. They’ve crushed their funding goal, but you can still back the project to score a Parashoot and accessories on the cheap.

The Parashoot as a camera looks interesting. It’s sort of looks like someone turned the iPhone camera app icon into a real thing: 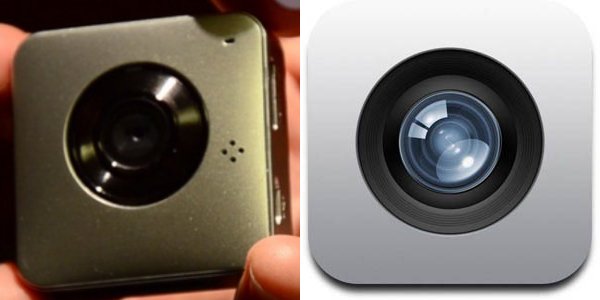 Take a look at their KickStarter video. It features some actual footage from the device to give you an idea of what you can expect:

The most appealing feature of the ParaShoot is the wireless aspect. Having a tiny camera is great, but the ability to use your smartphone as the viewfinder is kind of inspired. Using that app to easily share clips and photos from the device is nice too, but the viewfinder thing is genius.

Where they lose me a little bit is when they try to push it as a fashion accessory. I’m willing to support anyone who wants to clip a tiny camera to themselves, but you will never look cool while doing it. Even if you put a little panda skin on the thing. Though I guess if you really want your camera to look like a tiny panda, it’s nice to have the option.

Having such a small camera opens up some interesting filming possibilities, but the push here is ease of recording. They don’t want you to miss a cool moment while you’re fussing to get your phone out. Recording is the matter of a button push, or if you happen to be fussing with ParaShoot app at the time, you can start recording from there as well.

The ParaShoot is expected to retail for $269.99, but you can grab it now for significant discounts as little as $149 depending on what level you back it at. The kit comes with all the different mounts mentioned in the video, which will let you wear it, mount it in your car, stick it to things, and there’s even a universal mount to cover any other ideas you have of places to put it.

I’ve been speaking with creator Matt Sandy, and it looks like Geekosystem will get a chance to put the ParaShoot through its paces. That has me really excited because the number of times I wished I had a 45mm x 45mm x 15mm HD camera I could stick just about anywhere when I was in film school are many.