Here’s How I’m Dealing With That Pacific Rim: Uprising Delay

In short: not very well. 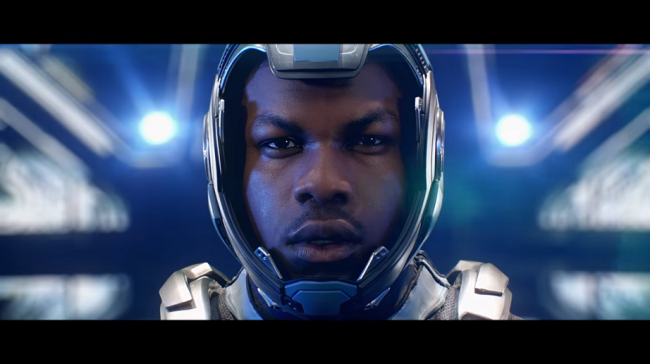 Much to our kaiju-groupie, mech-loving dismay, Legendary Pictures has decided to delay the release of the forthcoming Pacific Rim sequel to March 2018. It’s not much of a delay—it’s a month, going from February 23rd to March 23rd, 2018. So, like, in the grand scheme of things, it’s a minuscule wait, one that should pass with little to no notice by the outside world. That is, unless you’re me, and you’re just way too desperate to dive back into that technicolor dreamscape that is the apocalyptic world of Pacific Rim. Aside: I’d take world-ending kaiju over this political hellscape any damn day, straight up.

So anyway, I’m trying to think of ways to pass the time until its eventual release. Here are a few ideas I’ve come up with, and let me know in the comments what you’re doing until March 2018!

So, okay. There aren’t any real kaiju to battle here in the real world (or are there), and I guess the closest thing I can get to are going to be my friend’s cats. While I’m waiting for the movie to come out, I plan on investing in some felt shark fin collars and other assorted accessories to make them tiny little kaiju babies. And yeah, it’s weird that it’s my friends’ cats, and not my own, though that’s only because I can’t have my own cat here, so I’ll have to make do with other people’s pets. So … anyone need a pet sitter between now and March?

I can’t count the number of times I’ve seen Pacific Rim. Nor do I really want to, because I don’t want to think about how high that number might be. Oh, it’s time well spent and all, but still. It’s a lot of time. But I’m not above watching it again, and I’m not above once again relishing in its unabashed celebration of an incredible, nuanced female character, nor am I above once more crying over the fact that it actually turns a white male protagonist into a foil, the somewhat-less-competent half of a duo.

Doesn’t everyone do this?

I mean, del Toro certainly has a style about his films, but they’re so very meticulously detailed, so much so that they lend themselves so well to repeated viewings. And yeah, he didn’t direct Pacific Rim: Uprising, but surely this film will have his touch all over it. He did produce and he has writing credits, it should be noted.

Anyway, the wait is going to be painful. But it will be all worth it when it releases. I can’t wait.