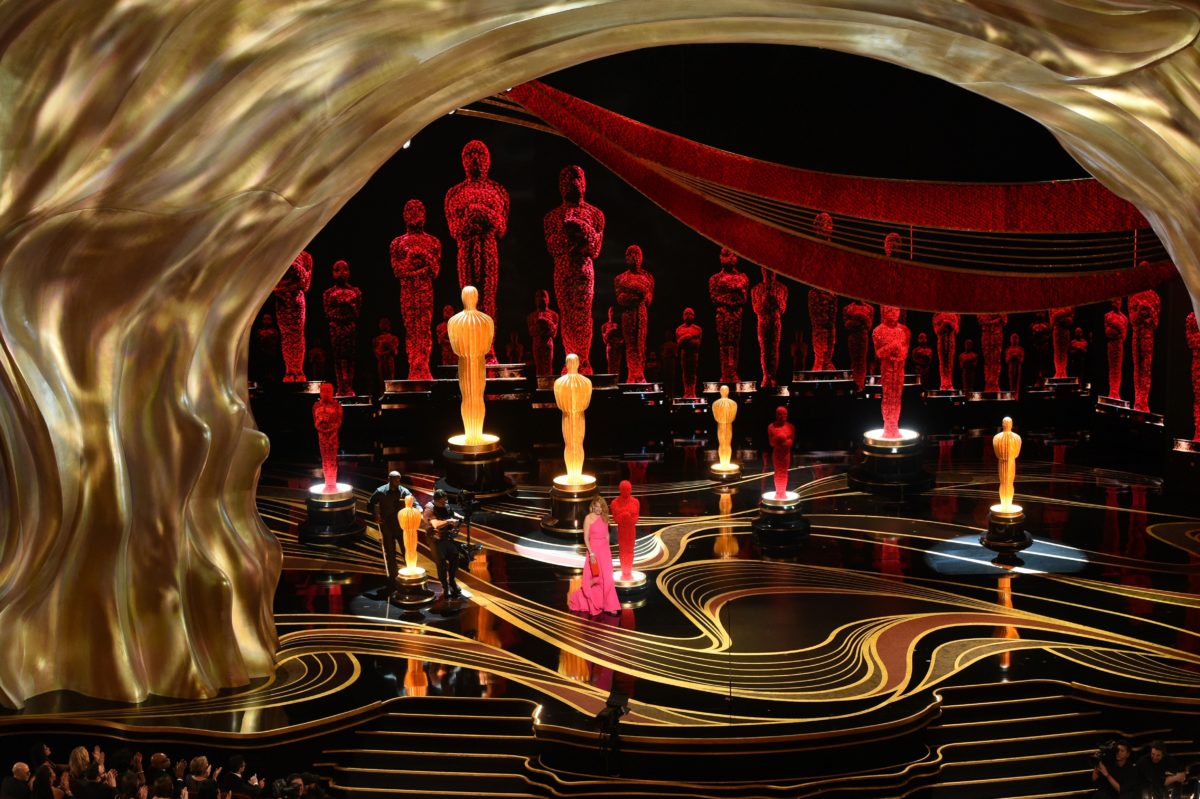 Do you know how the Oscars often turn their nose up at streaming content—acting like, unless it’s directed by someone like Martin Scorsese, they’re not going to look at it? Well, now the pie is on their face, because right now, as we’re all trapped in our homes, we’re turning to those streaming movies for our source of entertainment, and the rules are becoming correspondingly lax—kind of.

All this to say that the next Oscar ceremony is going to include movies from streaming services without a theatrical release, because … what would their options even be otherwise? It’s a weird time, folks.

According to Variety, the new rule come with some caveats that still feel the need to draw unnecessary distinctions between movies just based on how they’re released:

Instead, films will be allowed to be released digitally without playing in theaters. However, that doesn’t mean any movie premiering on a streaming service is eligible for Oscar gold. To be considered, the streamed film must have already had a planned theatrical release. The film must also be made available on the Academy Screening Room member-only streaming site within 60 days of the film’s streaming or VOD release.

That’s … kind of annoying. So, instead of just actually accepting streaming submissions, they have to had planned a theatrical release and only went VOD thanks to the coronavirus. So before all of this, if you just put your film on Netflix, you’re still not eligible because the Academy isn’t willing to let their snobbery go the way of pants-wearing broadcast etiquette.

Honestly, I thought, with The Irishman and Marriage Story both having been nominated last year, maybe they would have started to see that streaming services do have wonderful content and films, but instead, they’re still making it almost impossible for a movie to be considered if it’s on a streaming service—just giving the bare minimum consideration due to a literal crisis.

I guess, in a roundabout way, this is a step in the right direction though, because they’re at least considering streaming services without theatrical releases, although they say the rules will go back to normal once movie theaters are allowed to open again—whenever that is. But hey, we can hope! Maybe next year, they’ll lessen the restraints more and say that the movies don’t have to have a planned theatrical release, but they do have to praise the Academy in the film, bad product placement-style.

Who knows!? Anything is possible!