Once Upon a Time "The Song in Your Heart" Songs Ranked

All the Bops in Once Upon a Time’s “The Song in Your Heart,” Ranked

Do you still remember all the lyrics? 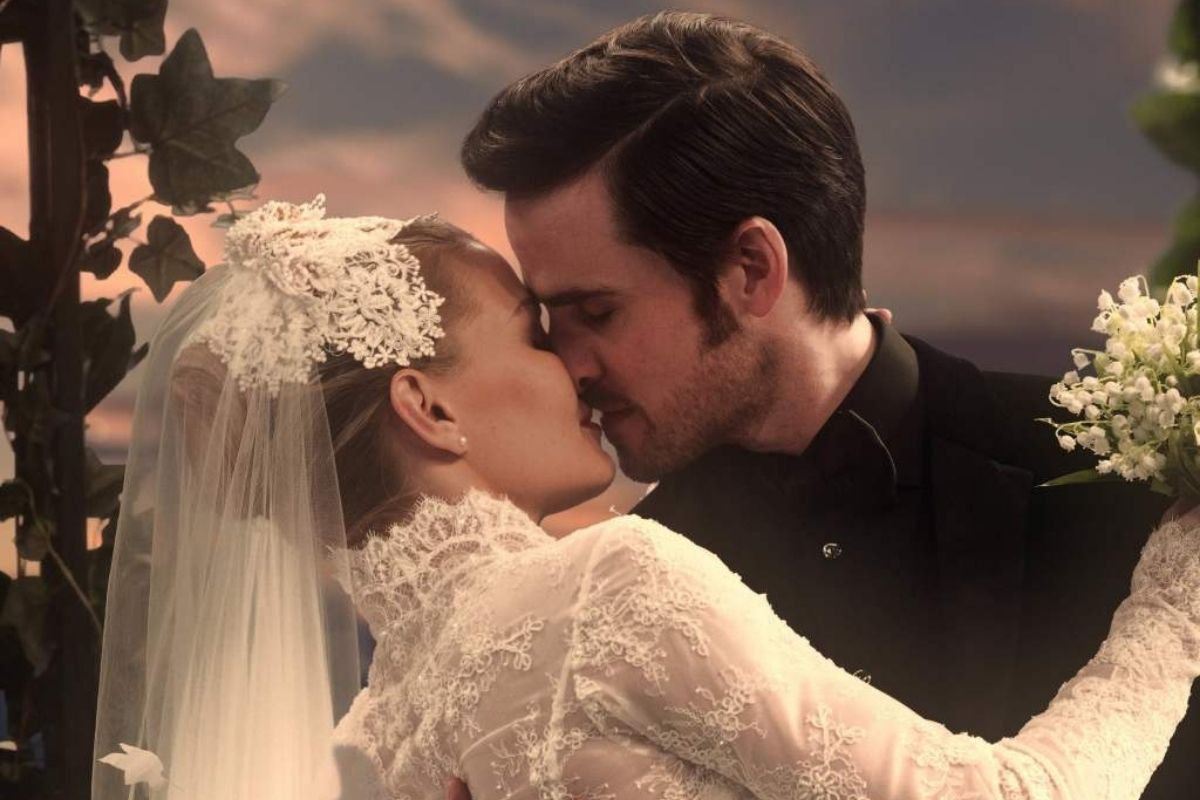 It’s hard to believe that it’s been 4 years since Once Upon a Time aired the iconic musical episode, “The Song in Your Heart.” It was an episode I didn’t think that I would enjoy, but one that has stuck with me for years as one of the best musical episodes I’ve ever seen. (Plus I still have fond memories of memorizing every lyric of every song as a challenge with my best friend. Good times.)

To celebrate “The Song in Your Heart” anniversary, I’ve ranked every song from the Once Upon a Time episode. Please note that just because a song is later on in this list, doesn’t mean I didn’t love it. I did. But there were and continue to be some songs that were superior when compared to others. But at the end of the day, every single song is a bop, and that’s what matters.

Personally, this marked Emma’s journey coming full circle on Once Upon a Time. It was the moment where she accepted that she wasn’t alone, something that always felt was impossible to her, and that she knew what she was living for. And as someone who discovered her family later on in life, I connect with this song and feel moved to tears every time by Jennifer Morrison’s incredible performance.

Just to be clear, this song ends at the 2:33 mark. I don’t care what the Dark Fairy was up to or what happened after on Once Upon a Time. This was my happy ending, and the whole thing about this being a “happy beginning” instead, fills my heart with joy because this has been the culmination of everything Emma and the gang have been working towards for seasons. And they found it with each other, a sentiment that carries over in my life to this day.

I love this song for the vastly different reactions to it from Snow and Charming. Snow woke up and was shocked about her singing while Charming was all like, “And my, do I sound good!” Besides that, this song was a bop thanks to the way Ginnifer Goodwin and Josh Dallas threw themselves into it. They gave it their all, and years later, I appreciate how they took something so cheesy and made it unforgettable.

So what if Lana Parrilla wasn’t a good singer? This song as the Evil Queen was a bop from beginning to end. Plus, she looked absolutely gorgeous the entire time. (Seriously, I don’t know how she did it, but the poofy hair in the front worked for her.) What made this song even better was how, in every location she popped up, everyone was giving her an incredulous look like, “Is the Evil Queen ok?” No, she wasn’t ok, but she was having fun anyway.

I never thought I’d enjoy a song like Zelena’s in my entire time watching Once Upon a Time. Here she was, played by the talented Rebecca Mader, reveling in the fact that her sister was suffering while delighting in her sorrow. Talk about dark with a side of “Damn, that’s stone cold.” Combine that with her terrifying the Munchkins, and you’ve got a deliciously twisted song that was hard to not sing along with.

6. Revenge Is Gonna Be Mine

Colin O’Donoghue, who played Hook on Once Upon a Time, goes hand in hand with Zelena’s dark song. Hook knew what he wanted from the moment Snow and Charming appeared, and he would do anything to get revenge on the dreaded crocodile. If he expressed his disdain while giving us a memorable pirate song, then so be it. Also, O’Donoghue broke his foot at the start of this song and kept going like nothing. Now that’s what I call dedication.

I love how sure Snow and Charming were at the beginning of this song. They thought they had one-upped the Evil Queen and that love was going to triumph. But unfortunately for them, the Evil Queen was 5 steps ahead and prepared for their arrival. Still, watching them battle it out with the power of song was fun, cheesy, and perfectly encapsulated what I thought a showdown between them would look like in song.

Just because this song ranks at the bottom of my Once Upon a Time list for “The Song in Your Heart” doesn’t mean that I don’t appreciate it. I loved how dramatic the Evil Queen was and how she stomped around in anger before discovering that her Magic Mirror was also singing. And years later, I can’t stop laughing about the disgusted look she gave Granny when she caught her singing. I’m telling you, she was iconic.