Conservatives Try to Boycott Netflix Again, This Time Over the Obamas’ Producing Deal 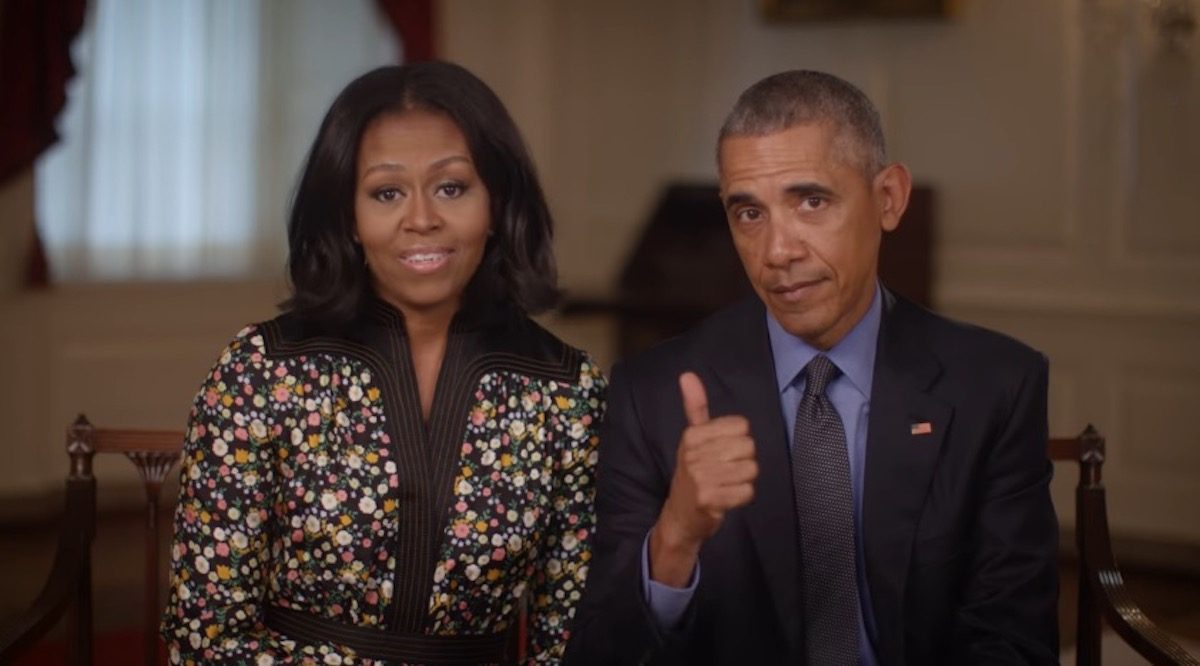 Barack and Michelle Obama recently landed a deal with Netflix to produce “a diverse mix of content, including the potential for scripted series, unscripted series, docu-series, documentaries and features,” reportedly working both in front of and behind the camera, which is a pretty unique and interesting development for a former president and first lady. Or, if you’re a conservative who hates the Obamas, despite the massive stretch of the imagination it takes to find something to hate about them even if you don’t particularly like them, it may be the end of the world—or, at least, your Netflix subscription.

The news yesterday was met with some fanfare and trending topics on social media, but a voice of dissent cropped up, too, in the form of yet another conservative boycott, under the hashtag #boycottnetflix, suggesting like-minded consumers delete their Netflix accounts. This form of protest at least isn’t quite as silly as some others have been, like ones with participants smashing their personal property or ordering Starbucks drinks but giving Trump’s name, haha! They really stuck it to ’em with that one. Still, this Netflix boycott probably isn’t really going to have much of an effect, considering that it’s been tried before (for such crimes as the Dear White People series), as a Twitter user pointed out with screenshots as receipts.

Really, these proud “deplorables” should probably just be embarrassed that they didn’t give up their Netflix subscriptions during the previous boycotts, after the company’s CEO endorsed Hillary Clinton’s election bid against their Dear Leader, who he also said would “destroy much of what is great about America” and must be defeated in a landslide in order to show our rejection of everything he stood for. Although, if all this really bothers Trump supporters that much, they should probably just never use the internet or technology again, given the similar feelings of other tech leaders.

It will be difficult, but we’ll all try our best to get along without them.