Things We Saw Today: A 20th Anniversary O Brother Where Art Thou? Reunion Is on the Horizon 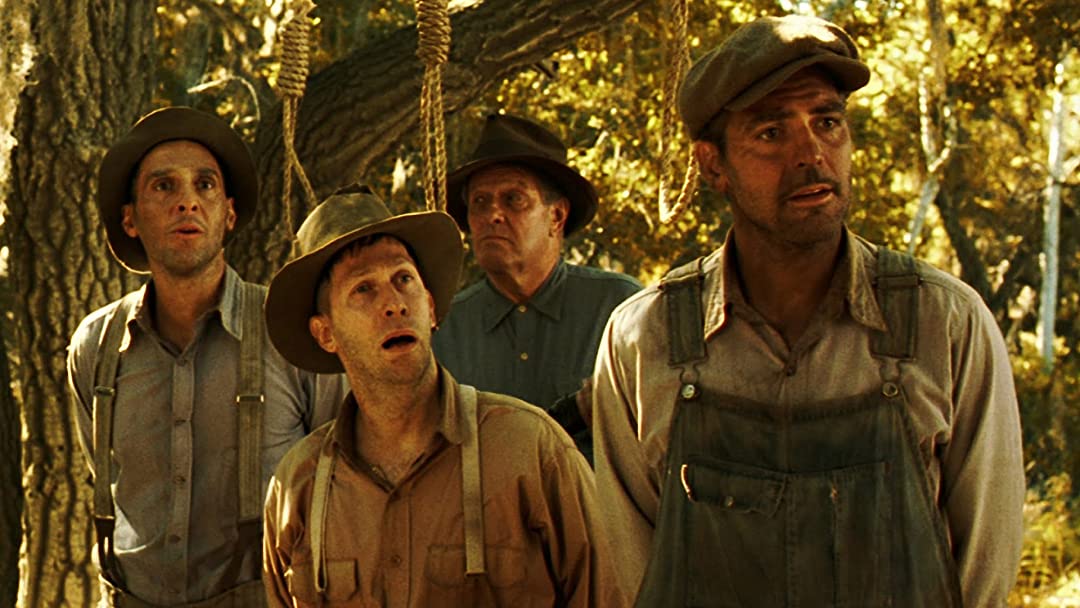 You need no longer be a man of constant sorrow. As part of the 51st Nashville Film Festival, the cast of the 2000 movie O Brother, Where Art Thou? will reunite for a tribute to the music of the film in celebration of its 20th anniversary. The Coen Brothers’ depression-era riff on The Odyssey is not only a great film, it’s a musical masterpiece that gets serious credit for re-energizing the folk and bluegrass music scenes.

The reunion will feature interviews with the Soggy Bottom boys themselves: George Clooney, John Turturro, Tim Blake Nelson, and Chris Thomas King. King will sing and play as well as being interviewed. The reunion will also feature other musical guests, including Dan Tyminski of Alison Krauss & Union Station. Tyminski provided the singing voice for George Clooney’s Ulysses Everett McGill.

And oh, what a great excuse to remember that awesome song from an awesome movie.

The reunion conversation will discuss the movie and the Coen brother’s work but also focus on the impact of the film, whose soundtrack won a Grammy, on the music industry. That seems like a pretty good match for a film festival in Nashville!

The event will be online, thanks to COVID-19, but that means that anyone and everyone can attend, for just $12. That price gets you a VIP badge that includes access not just to the O Brother reunion but the entire virtual festival, which will run from October 1st through the 7th and include over 200 panels and events. That sounds like a great deal.

Here are a few other things we saw that punctuated the constant sorrow of our day.