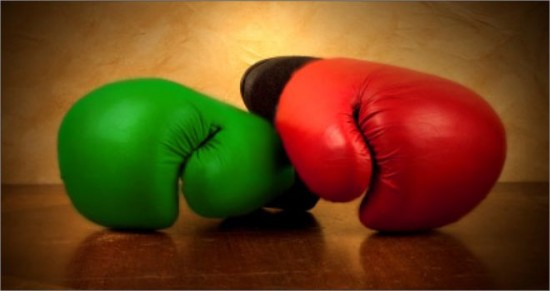 Nvidia‘s refusal to cooperate with the Linux platform is costing them way more than bad press; it is also costing them a lot of money. The Chinese government dropped their order of 10 million Nvidia GPUs because the drivers were incompatible with their system architecture. This could easily be solved if Nvidia would just release the source code, but as usual, they refused. The order went to AMD instead.

The Chinese were looking for 10 million GPUs for their pilot school PC project that will be running Linux. The problem was, although Nvidia’s GeForce / Quadro drivers were available for Linux x86 and x86_64, the Chinese needed it to work with MIPS. Since it will cost them millions of dollars to port the codebase, they needed the source code from Nvidia to make the drivers compatible with the system. Nvidia refused.

Between their source code and at least $250 million, Nvidia chose to keep their precious code. It’s like they’re not even a business anymore. I mean, come on, making your source code open source won’t do any harm.