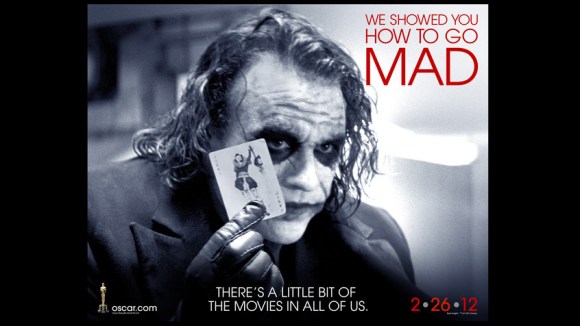 In my mind, there’s really no reason to watch the Oscars, especially not this year. As boring and as lip-servicey they are already, they’ve recently taken out the performance segment for the Best Original Song nominees which means there is basically no real entertainment value at all. Though we have to admit, the way the Oscars keeps people coming back for more is the nostalgia factor. Those montages of famous films and actors set to classic musical scores get me every time. Check out this series of images from their new ad campaign and see if you feel the same way. Also, read about how annoyed Daniel Radcliffe is at the Oscars this year, for obvious reasons. 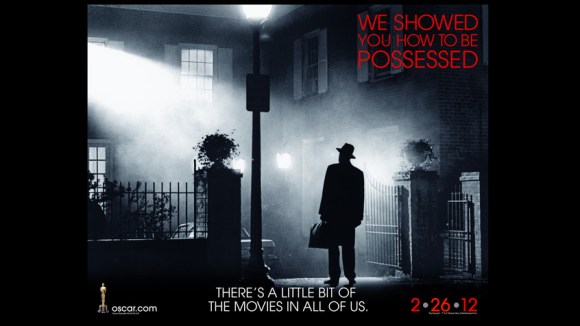 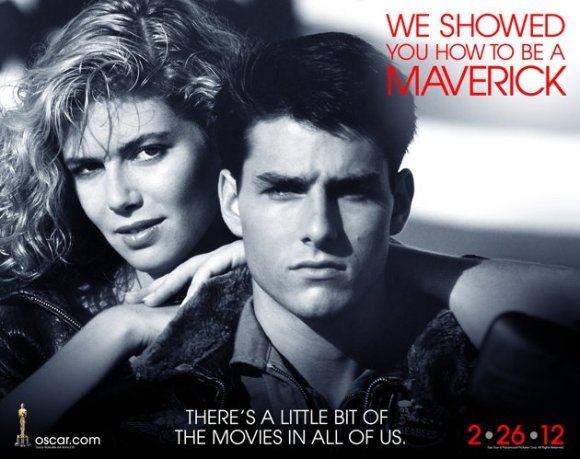 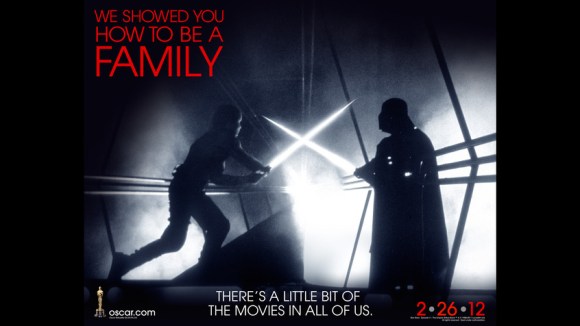 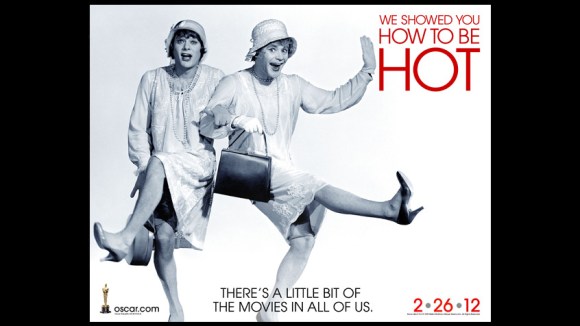 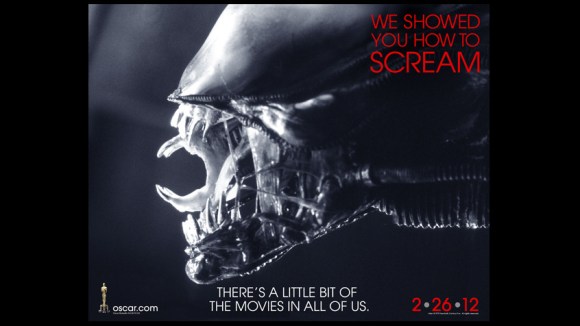 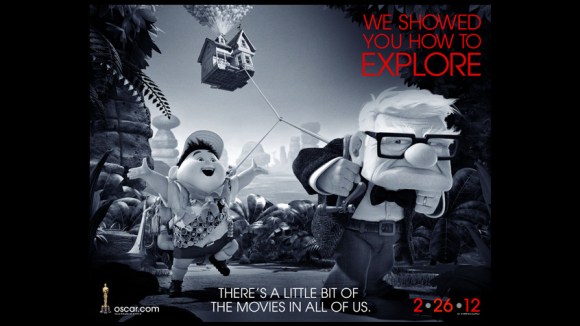 And some related Oscar news, in which Harry Potter star Daniel Radcliffe had some choice words about this year’s nominees and says exactly what I was thinking. “I don’t think the Oscars like commercial films, or kids’ films, unless they’re directed by Martin Scorsese,” Radcliffe told the Radio Times. “I was watching Hugo the other day and going, ‘Why is this nominated and we’re not?’ I was slightly miffed.” Previously he was quoted as saying, “The one thing I would have loved was for Alan Rickman to get nominated … I think what Alan does with that character, with the world watching you expecting that scene to be a certain way, was amazing.”