No, You Can’t Copyright the Bi Pride Flag | The Mary Sue

No, You Can’t Copyright the Bi Pride Flag 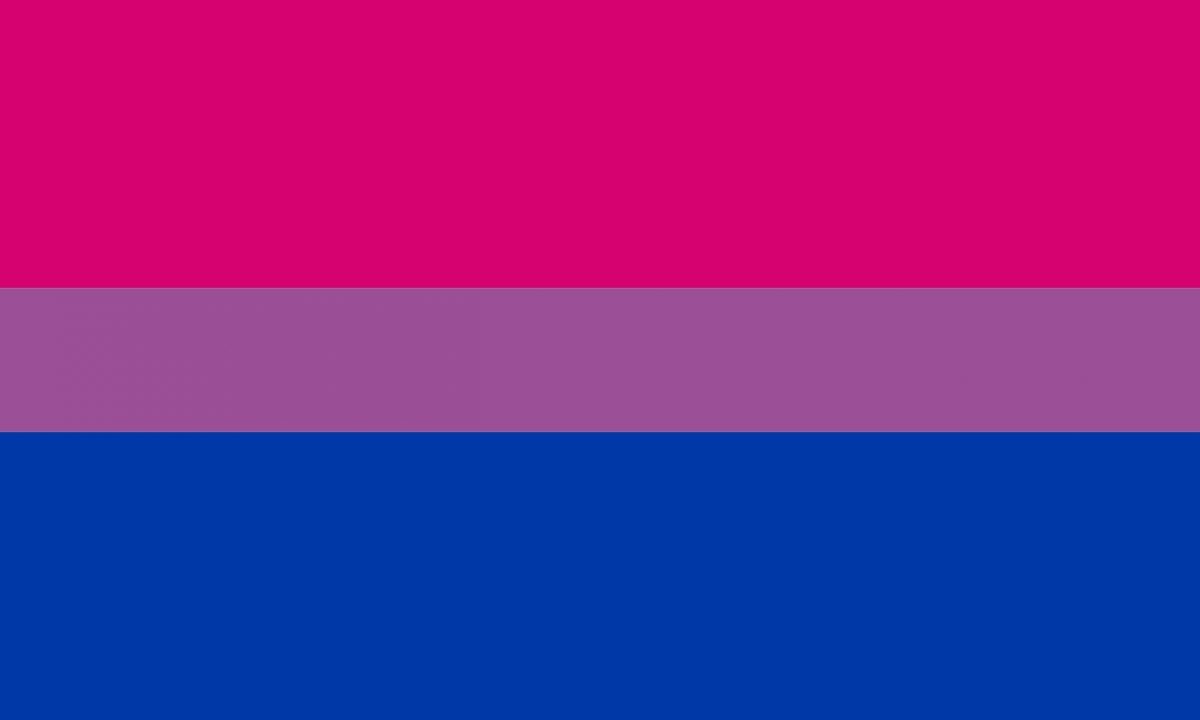 There’s a new kerfuffle on the internet (isn’t there always?) and it’s due to the fact that a supposed civil rights advocacy group is suddenly claiming copyright of the bisexual pride flag. Not only that, but BiNet USA is using Twitter to call out people and brands for using the flag without permission and, more importantly, without paying them.

#ICYMI BiNet USA, created the bisexual pride flag. In conversation with #MichaelPage; @thefayth was asked why BiNet hasn’t enforced it. We begin to do so today. @HRC remove #bipride Zoom backgrounds. No bi+ should have to sign up for HRC emails for our flag.

The copyright of the flag is solely BiNet USA’s; it does not belong to any one founder and no founder can approve its use without the President and/or board approval. And yet @Target where can we send a letter? Cause you sell #biprideflags too? Where is our cut?

At first glance, this seems completely ridiculous and upon further investigation  … it is. Author Courtney Milan shared a twitter thread outlining the first bit of fishiness: the fact that “Bi Net” has not filed financials since 1992 that show they have a budget over $50,000

This actually lines up with other tweets from BiNet, which claim the bulk of their funding comes personally from their president, Faith Cheltenham. They also claim that they only started enforcing their “copyright” of the bi flag because they’re running out of money and see this as a potential revenue stream for them.

It gets weirder though. According to Wikipedia, the Bi Flag was designed by Michael Page in 1998. That’s based on information from a site, linked by Wikipedia which purports to be authored by Michael Page. On that site, Page claims he did design the flag while working with BiNet … but the site also contains language that states: “The Bi Pride Flag is the only bisexual symbol not patented, trademarked or service marked.”

BiNet is claiming on Twitter, however, that this isn’t true, and they were told differently by Michael Page.

Spoke to him and he disagreed. Happy to go to court on this so we can figure it out @JayneBShea. Or you can get in touch re the licensing; we aren’t trying to make money off our community. We jump to defend it from folks who do tho.

Hey, before you do that : pic.twitter.com/nz30f3wo5p

But now, BiNet is tweeting at Wikipedia asking them to change the page re: Michael Page. No one tell them they can do that themselves.

But threats of going to court, even on Twitter, are serious—especially when BiNet is demanding that businesses “profiting” off the Bi flag and 501 (c) (3) organizations using it give them cash as well. What’s more though, as many have pointed out in Twitter replies to BiNet, Flags generally can’t be trademarked. And common geometric shapes, such as solid lines of color, probably can’t be copyrighted. (Hat tip to Twitter user @WolfWings for this).

BiNet’s claims that they have copyright on the Bi flag are dubious (they have no proof but their words) and contrary to both the law and many previous statements about the flag. But more than that, this simply is a craven and transparent attempt to intimidate and profit from the community and the symbols of pride.

Times are hard right now financially, and it’s understandable that someone running a charity could think that making up a bogus copyright claim on Twitter might be a way to get an infusion of cash into their organization, or even to help themselves. But times are tough for just about everyone right now, and a stunt like this is the exact wrong way to both support an organization or help the community.

So, sorry, BiNet, you can tweet this claim all you want but we’re just not … buyin’ it.

when the Fuck-Up is TOO severe: pic.twitter.com/rNwdo2KDNs