No Upgrading to Windows Phone 7 from Windows Mobile 6 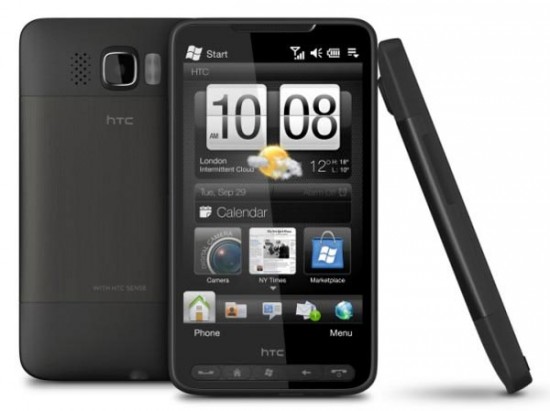 The word is out.  Natasha Kwan, Microsoft‘s

This will include popular smart phones like the recently launched HTC HD2, which apparently doesn’t meet hardware qualifications for Windows Phone 7 “because it doesn’t have the three buttons”.

Microsoft will not abandon Windows Mobile 6.x, but simply repackage it as Windows Classic, a cheaper operating system for a cheaper smart phone.  The OS will be updated to 6.5.3, to improve the 6.x users experience somewhat.

A lot of 6.5 applications have been built very much from the old paradigm of the stylus. Those legacy apps will be a lot more compatible on 6.5.3 because we have magnifier technology which lets you use your finger for navigating, even though it has a much bigger surface area.