No, Sorry. We Don’t All Like John Walker Suddenly 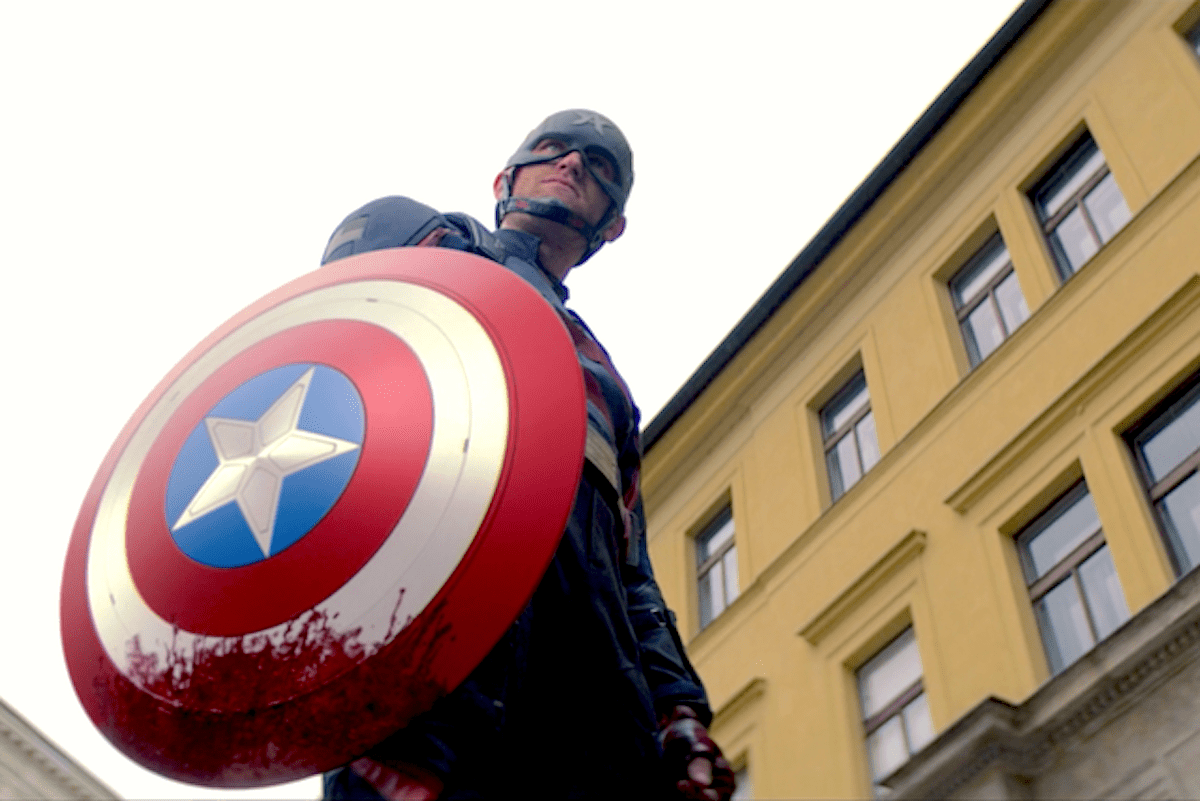 Director Kari Skogland is talking about her work on The Falcon and the Winter Soldier and while I personally think she did a beautiful job directing the Disney+ series, I didn’t need to know she thinks we all should like John Walker now. Because I very much do not! He murdered a man using Captain America’s shield and then had the weirdest, briefest “redemption” turnabout we’ve witnessed in a long time.

The thing is: I hate John Walker all the time. I hated him in the comics and I hated him on The Falcon and the Winter Soldier, but I would argue that that is the POINT of Walker. He’s never really a good guy. Sure, he’s not always an outright villain but he’s not someone the Avengers are all gung-ho about. He asserts himself in the West Coast Avengers and thinks he’s in charge because the government said so and they literally laugh at him. He’s an ally to the Thunderbolts. It’s true we meet a somewhat different spin on Walker in TFATWS, but it’s strange to hear Skogland say of such a divisive character, “I think everybody does like him.”

Skogland spoke with io9 about the show and talked at length about Walker. Hearing how she views the character is …. interesting.

“Well, we left it a little vague on purpose but at the end of the day, I wanted people to like him. And I think everybody does like him. Now, they went through a period of not liking him at the beginning because he started out feeling like “Wait a second, is that the guy?” But then, through the calibration of performance as such, we realize he’s coming from a very earnest place. No matter what’s going on, he really does want to be a good Cap and he wants to do the right thing. Now, when his ego gets involved and the Dora Milaje take him down and he goes, “Oh, my God. I’m in over my head,” [that] sort of compels him into a conversation with Lemar and then we realize there’s a bead in there that’s missing. He’s actually a bit of an imposter.”

She goes on, discussing Walker’s Medal of Honor and the idea that he’s got a “bit of imposter syndrome” about himself.

“He alludes to that. “Oh, yeah. that Medal of Honor, that was the worst day of my life.” And we realized, “Oh, something happened there that he’s not proud of.” So he’s actually got a bit of an imposter syndrome. And that makes you go, “Oh, he’s actually kind of damaged.” So you kind of like him a little bit, even though then he goes on to do something horrific, but you at least understand where it comes from. Then when [Contessa] sort of picks up the pieces after he’s been stripped of everything, I think you hope for him and that’s the most important thing—you just hope for him. And the big point is when he makes the decision to abandon vengeance. He’s got Karli and he’s got the GRC guys who are about to die. What does he do? He makes the right choice for the first time in a long time. And so that’s a bit redemptive.”

And yes, he does. His entire character arc is him thinking he’s something he’s not. But what I don’t understand is this idea that we’re supposed to like him. He started to build a shield for himself even after the title of Captain America was taken from him (after he decapitated a man with the shield). Then all he did was decide to attempt to save one truck full of people who were still trying to take away resources from people who needed them. That’s just John Walker not letting more people die at his own hand or lack of intervention.

I don’t like John Walker and I never will. I understand that some people do, and while I might not personally get it, they do like him and that’s fine. We’re all entitled to our own feelings about characters. I just don’t think that The Falcon and the Winter Soldier lent itself to making me care about Walker past making sure he didn’t have the shield anymore. I wasn’t expecting Skogland to say “at the end of the day, I wanted people to like him.”

I do like what they’re setting up with (hopefully) the Thunderbolts. I don’t mind that we’re going to get more of Wyatt Russell as John Walker in the future of the Marvel Cinematic Universe. Russell was great in a tricky role. But I still don’t appreciate the idea that I’m supposed to root for him after what we saw on the show. I don’t want to be subjected to “John Walker, damaged American good boy” because he’s not. He’s a white man who murdered a man in cold blood, got slapped on the wrist, and is now moving on to another powerful position. So, you know, a real reflection of the world we live in.