Nine Perfect Strangers Is a Mess, With or Without the Inevitable White Lotus Comparisons 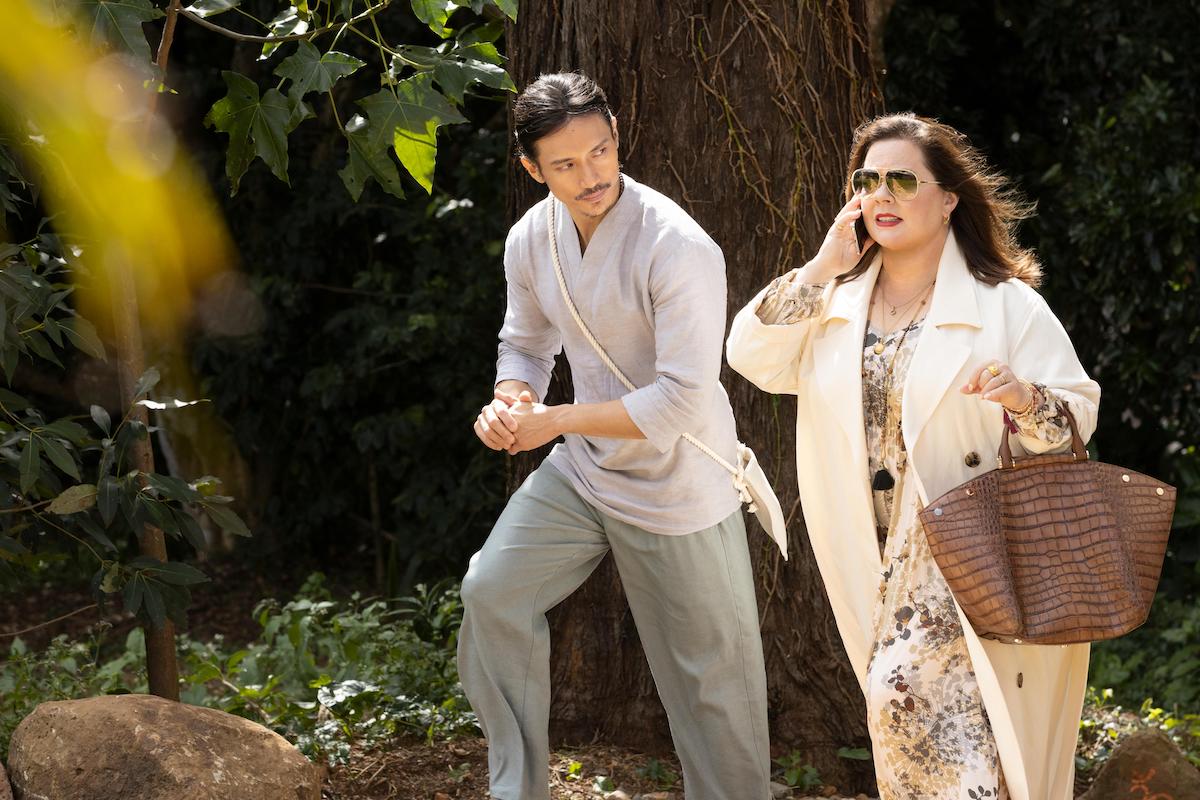 Hulu’s new original series Nine Perfect Strangers dropped this week with a disappointing thud. The consensus among the reviews I’ve seen is that the show is an uneven mess that did itself no favors by having its premiere fall right on the heels of HBO’s The White Lotus.

Both shows feature a group of mostly white, mostly affluent guests at an exotic locale centered around an unspecified mystery. And it is true that Nine Perfect Strangers was going to face inevitable comparisons to the HBO series and it’s definitely true that it was going to come up short in contrast.

But to be totally fair to Nine Perfect Strangers, it doesn’t need to be compared to anything else to disappoint its audience. The show is a mess all on its own.

The nine strangers in question have all arrived at a luxurious wellness retreat to treat their various issues and traumas, all of which are revealed over the first few episodes. The amount of backstory those episodes need to cover is a slog to get through and while these characters’ stories are, at face value, interesting, it is nearly impossible to actually stay interested long enough to learn them.

As for everyone else, that’s a different story. Every character seems to inhabit a completely different world, every actor working in a different genre. And that’s a shame because the cast is stacked with talent. This show has Michael Shannon, Melissa McCarthy, Samara Weaving, Melvin Gregg, Regina Hall, Bobby Cannavale, and Luke Evans, and it manages to waste all of them.

I don’t think any of the stellar actors (or the characters they portray) were done quite as dirty as Tiffany Boone and Manny Jacinto, though. They are Delilah and Yao, Masha’s right-hand employees, tasked with shepherding the guests through their journey. There are hints of depth to the characters, as we know they are in awe of Masha and deeply dedicated to her, despite their concerns over her methods. It’s also such a delight to see Jacinto doing something so different from his role on The Good Place and to do it so well—he really does make the most of what he’s given, as do all the members of this cast.

But ultimately, the most we get in terms of a storyline for these two (at least in the first six episodes made available for review) is their entanglements in a sex/love triangle. It’s also very odd to watch these two BIPOC characters serve a mostly white, mostly affluent clientele without ever giving us any indication of how they feel about that dynamic. (It is, yes, made especially glaring in the shadow of the White Lotus discourse this week.)

As a fan of Liane Moriarty’s book, I’ve been looking forward to this adaptation, and I really wanted to like it. Given what ended up on the screen, though, that was never an option.