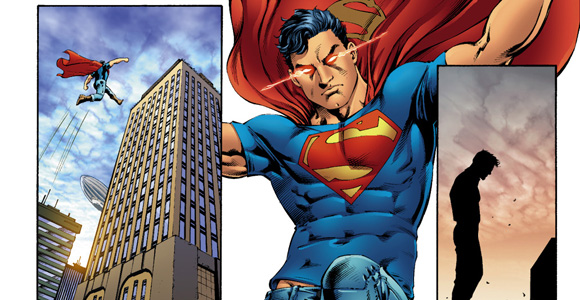 DC came under fire at this year’s San Diego Comic-Con for having only two female creators on board for their big relaunch. In the panel where the numbers where brought to their attention, co-publisher Dan DiDio asked the audience for specific names they’d like to see. Secret Six, Wonder Woman and Teen Titan artist Nicola Scott was one of those names and it seems DC listened. Scott has just been announced as a fill-in artist on Superman.

It had already been announced at FanExpo in August that the artist would be joining writer James Robinson on a Justice Society of America title in the New 52 down the road but she gets the chance to jump on sooner with Superman. The images above and below are a preview of her Superman work courtesy of DC: 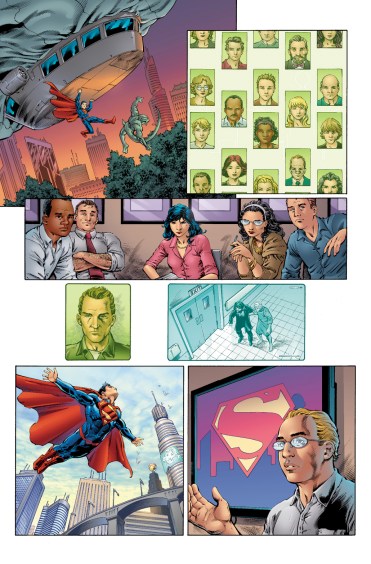 According to DC’s Source Blog (who have a few more preview pages), “Scott will be joining the Superman creative team, providing art for issues 3, 5 and 6. Jesus Merino remains the series’ ongoing artist, illustrating issue 4 and returning for the issue 7 debut of new writers Dan Jurgens and Keith Giffen.” Jurgens and Giffen are taking over the title from writer/artist George Perez.

Scott is under exclusive contract with DC which is one of the reasons fans were wondering why she wasn’t in the initial 52 lineup. Just recently, DC added Ann Nocenti as permanent writer on the Green Arrow title being vacated by J.T. Krul.

I’m beyond thrilled that Scott is getting to work on Superman as she’s one of my favorite artists. It’s just a shame it’s not permanent and that we have no idea when the JSA title will see the light of day.