NickMom Unveils Their Programming, Still Nothing Aimed At Dads 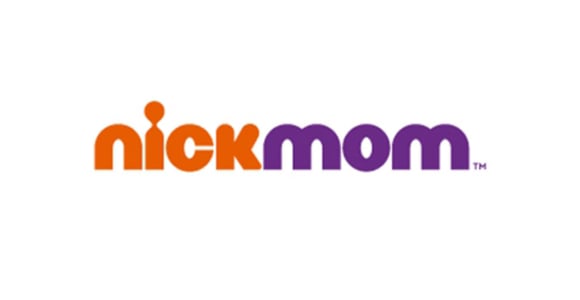 We brought you the news late last year that Nickelodeon’s Nick Jr. station would be launching a nightly programming block called NickMom. The original press release touted “a mix of original long- and short-form humor-based programming, including talk shows, stand-up and sketch comedy, hidden camera and more” but they’ve finally announced what the shows will actually be. Take a look.

The network has already had a website up and running for a few months (and has some pretty cool content) but has finally put out a list of what you can expect to see when the block launches at the end of the year. “The network has picked up 26 episodes of the stand-up comedy series NickMom Night Out,” says Deadline. “and also announced that it has more than 50 projects in development spanning TV and digital, including shows from stand-up comedian and actress Caroline Rhea; actor/author Annabelle Gurwitch; and Madeleine Smithberg of Mad Cow Productions (The Daily Show with Jon Stewart).

An interesting mix of shows and definitely a lot of talent involved. Nickelodeon also announced Johnson & Johnson, Target, General Mills and Reckitt Benckiser as commercial sponsors. Still important to note, and something a few of our readers were particularly upset about after the original announcement, is that there’s no programming for dads. Obviously they feel women are where the majority of their audience will be but it would have been nice to see something to balance it out a bit.

The question to moms out there is, is this the kind of programming you want to watch after a day of dealing with your kids? I know at least some of you who grew up watching Nickelodeon were hoping for some revivals or at least updated takes of classic Nick shows.