Things We Saw Today: Nick Offerman Joins HBO’s The Last of Us Series as Bill! 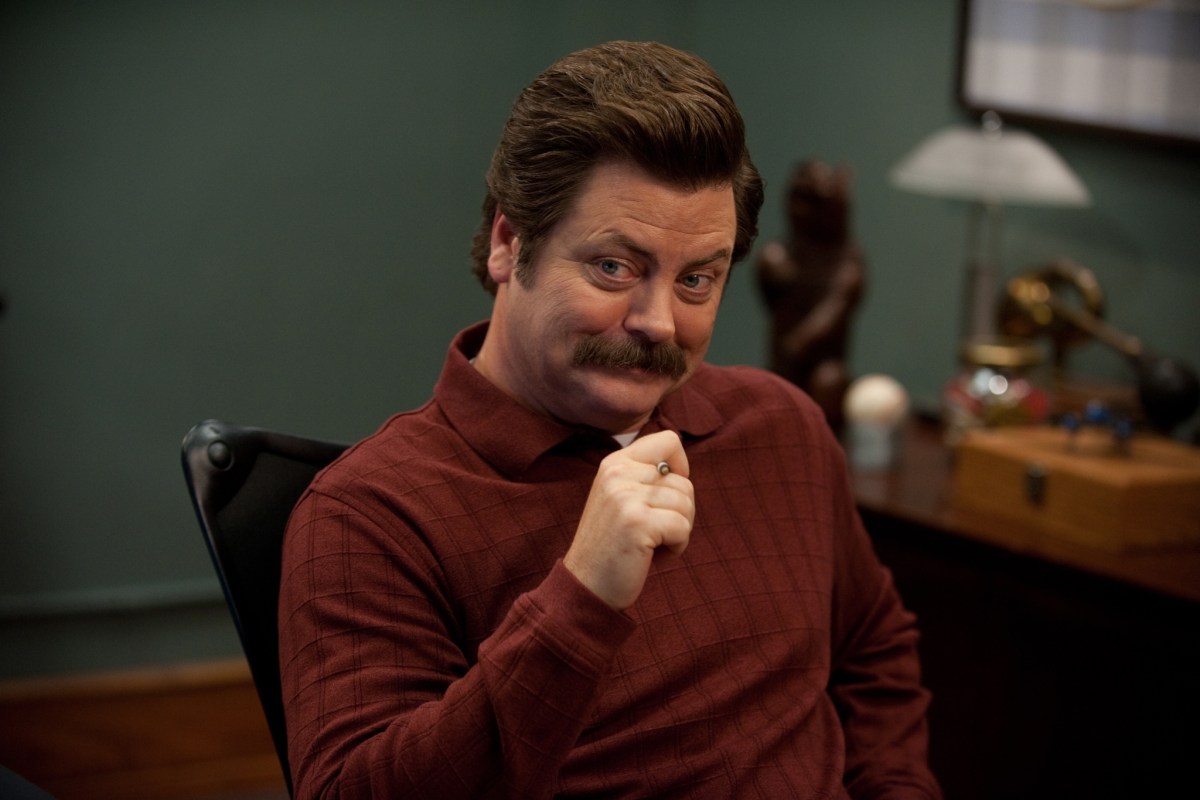 As someone who has a cat named Benjamin Wyatt, this delights me. Nick Offerman is joining the cast of The Last of Us as Bill, proving that this HBO show continues to be made for just me. The recasting comes from Con O’Neill having a scheduling conflict, so Offerman will star as Bill instead, alongside Murray Bartlett as Frank.

The news broke on Variety, and Offerman will join the impressive cast of Pedro Pascal as Joel, Bella Ramsey as Ellie, Anna Torv as Tess, Gabriel Luna as Tommy, and more. And frankly, Offerman is a perfect choice for Bill. Fans know Offerman from playing Ron Swanson on the hit NBC comedy Parks and Recreation, and his gruff demeanor has become a staple for the actor. But he also has an amazing way of sharing heartfelt moments within that gruffness, which is perfect for a character like Bill.

I’m personally very excited about The Last of Us show, and this latest casting is just perfect. I can’t wait to see what Offerman does!