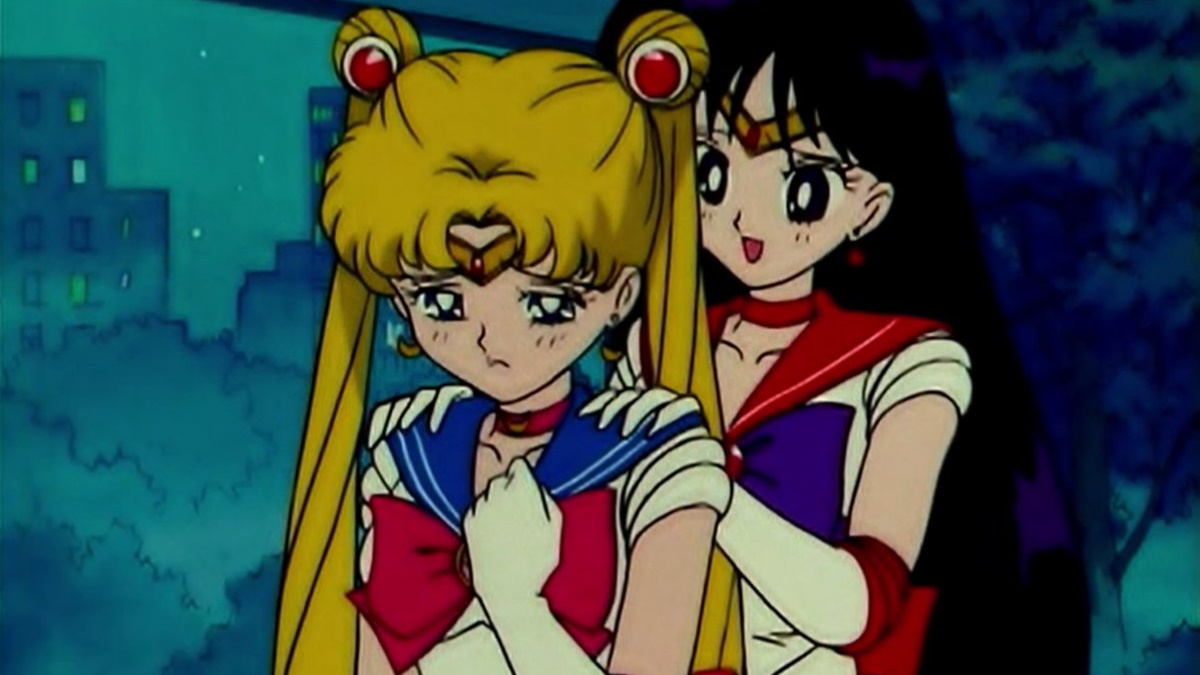 With the New Year comes a slew of posts asking what our goals are for the future. If they’re a bit more demanding, the post tells us what our goals should be for 2022 in regards to our careers, our relationships, and our, ugh, weight.

While I do have plans for 2022 (I’m sure we all do), I realized that in order to even move forward there’s one big thing I need to do in the new year.

Be kinder to myself.

I’m sure you need to do the same.

If you’re like me you’ve had moments of being hard on yourself for not making the progress you wanted to make in the last, wow, two years. That doesn’t mean you haven’t done anything at all, but it can certainly feel that way when you didn’t do THE THING you planned on doing. We’re at a point of being able to figure out the why (COVID), but I’d argue that entering 2022 feels a bit more exhausting because 2021 had this “things will be better” vibe when coming into it.

2020 was our dumpster fire year and 2021 was supposed to be different. Was it? Sure, but here’s the thing: all of the things I succeeded in doing in 2021 constantly came with this “and you did it DURING A PANDEMIC” tone, which led me to spiral into, “… wow, we’re still in a pandemic,” and, “I’m gonna have to figure all this out, again, during a pandemic in 2022.”

I’m tired of surviving these circumstances, is what I’m saying.

no new years resolutions. it is the circumstances turn to improve

Going into 2022 I’m a lot more tired and, honestly, angry about the way things are. Entering 2021 had this kinda hopeful undertone of being able to live instead of survive, but 2022 doesn’t have that same feeling to me. That’s because, after nearly 2 years of this, there’s a real “here we go again” vibe.

I want to be able to truly enjoy whatever goals I set, but that isn’t easy when you’re still trying to survive some extraordinarily difficult circumstances. They kinda get shifted into the survival narrative, seen as an accomplishment not because of the act itself, but because you did SOMETHING in a time like this. That doesn’t mean you reaching your goal isn’t worth celebrating. It absolutely is. There’s just this extra COVID coating to everything we do that’s a real downer.

So maybe, when you see one of those “what are your goals” posts, your first thought is, “Goals? At a time like this?” And, you know what? That’s fair. You shouldn’t feel bad if you aren’t chomping at the bit to make a list of things you plan on doing in the new year.

You also shouldn’t feel bad if you do make a list and it’s the same goals you had 2 years ago.

That being said, if you are making goals, you shouldn’t be so hard on yourself if you don’t get to everything in the timeframe you have planned out. A lot of that won’t be your fault as the world is forever shifting in order to account for an ongoing pandemic, and really, that makes it even more frustrating, right? Because it’s one thing to have a setback because of your own doing, but to have it be because of things out of your control? That’s really annoying.

I don’t just mean the setbacks that lead to delays, I mean mental roadblocks, too, those moments when the world is too heavy and you just … can’t today.

I have a book series I’ve been working on, for example. I self-published the second book and released it in January 2020 which, unbeknownst to me, was a mere two months before everything changed. I have notes for the next book and had, at one time, started writing it.

I haven’t looked at that Google Doc since 2020.

There’s nothing physically stopping me from writing it, after all, I work from home, so I could easily write in my office. I just… haven’t wanted to because there’s this very “what’s the point” feeling that’s nestled itself in the back of my mind.

I never got to do all the big plans I had for the second book, so why in the world would I begin the third one?

Every time I think about this series I remember how I released it at what ended up being the worst possible time. “I still have copies in my closet,” I say before I make myself feel bad for not hitting sales goals, remind myself that every event I had planned got canceled, feel frustrated because I’m going into 2022 with a two-year-old book, feel angry because, weirdly, it’s not old because I never got to DO the plans I had for it, leading to me making a 2022 goal of working on the third book while promoting the second book, which was the plan I had for 2020…

And when I say all that, those closest to me remind me that I have accomplished some pretty cool things in 2021. I’m forever grateful for those opportunities, but 1) my major plan was still delayed, and 2) my accomplishments carry the weight of “during COVID” with them now.

I still will talk about the series every now and then, but when it’s time to actually sit down and work on promoting and working on the next installment, it takes a lot to get my brain to do more than, “Share the post you made, you know, the one from March 2021?”

This is why, when I see a “2022 goals” post and my brain starts to spiral I stop and say, “New year, new resolution: be kinder to yourself.” Because, well, if I keep being hard on myself, I won’t be able to even try for those goals that are pending.

So before you even consider making a vision board or goal post, please remember that the first thing you should do is give yourself grace. We are truly living in unpredictable times, so you should resolve to be a little gentler, and a little nicer, to yourself in the new year.