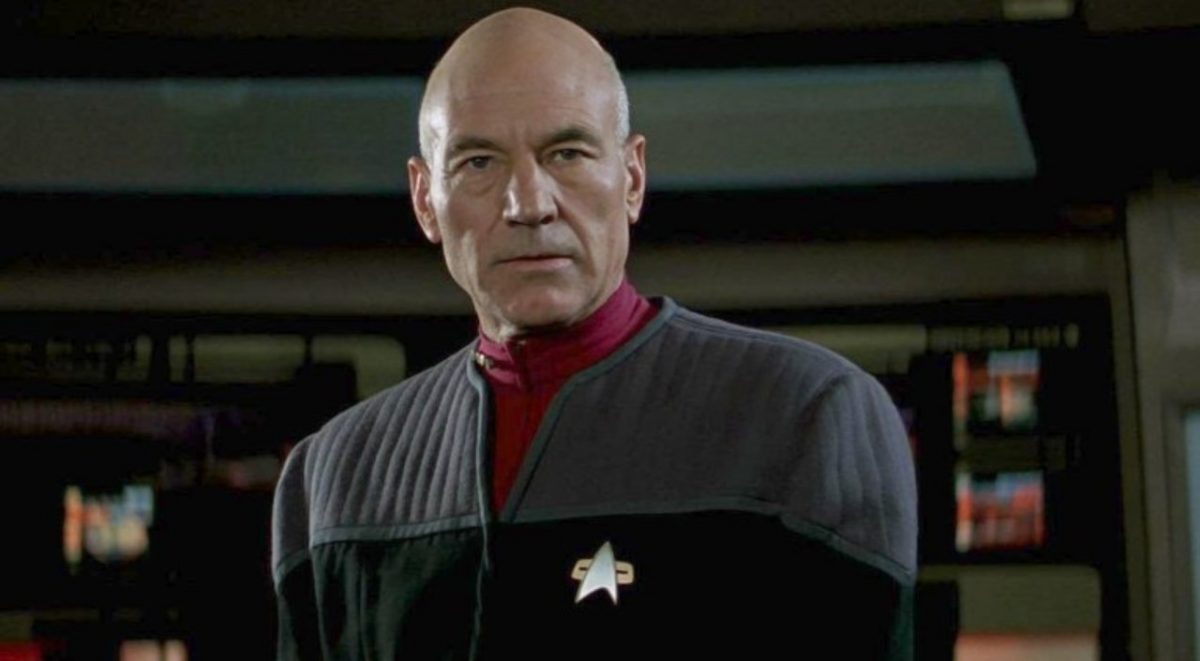 When news dropped that Patrick Stewart’s Captain Jean-Luc Picard would be getting a new show, Trekkies and Trekkers alike all celebrated and then immediately started speculating about what the series would entail.

What kind of man would Picard be in a show set many years after his series and films ended? What sort of political themes would the show tackle this time around? As it turns out, we finally have some answers, and it all comes back to JJ Abrams’s reboot of the franchise from 2009.

Several years after Star Trek: Nemesis, the final Picard/TNG crew film, Ambassador Spock (the Leonard Nimoy version) attempted to stop a supernova from destroying the planet Romulus, home to the Romulan Empire. Unfortunately, while he was unable to stop the planet’s destruction, he did create a black hole which stopped the supernova from engulfing the entire universe.

Spock and the Romulan ship manned by Nero (Eric Bana) were both sucked into the black hole and deposited in the past, thus creating the Chris Pine timeline, nicknamed the Kelvin timeline due to it beginning with the destruction of the USS Kelvin and the death of Jim Kirk’s dad, George (Chris Hemsworth).

The Picard show takes place in the Prime Timeline; a.k.a. the universe that was left behind after Spock and Nero got zapped away. Confused yet? Us too. TrekCore created a handy diagram on Twitter though, so we’ll use that before diving into the rest of our refresher.

For anybody still confused on the Picard Show timeline situation. #StarTrek pic.twitter.com/yJhPF79JCL

Basically, for the first time in a while, we are going back to the Star Trek universe set AFTER the black hole and the Kelvin timeline creation. While Star Trek: Discovery is set in the Prime Timeline, very little has explored what happens after the destruction of the Romulan Empire. This will appeal to fans who aren’t big on the Kelvin timeline, such as my old cinema studies professor, and give all of us a look into that original universe we all love so much.

Picard frequently came up against the Romulans in both war and peace, so it will be interesting to see how the destruction of the Empire affects him personally. Showrunner Alex Kurtzman says the event “radically alters” Picard’s life, and it will be interesting to see what kind of man he has become after the fall of his greatest foes besides the Borg. Kurtzman also talks about how Stewart wanted something fresh and new when he came on board and this definitely fits the bill.