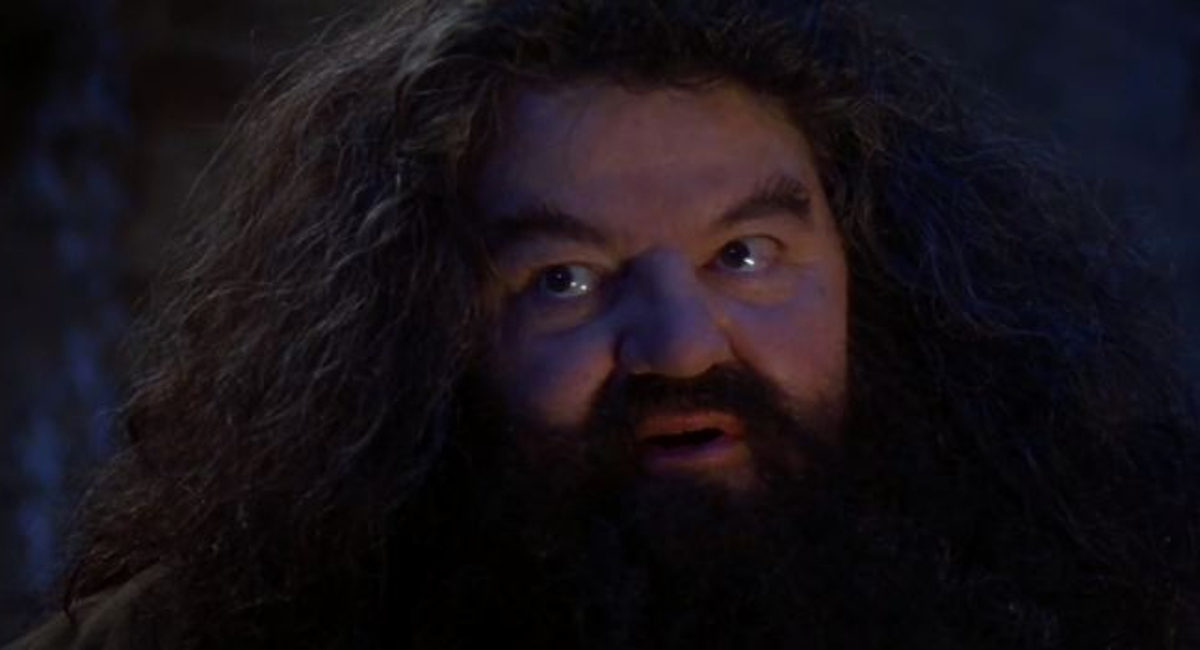 Soar through the Forbidden Forest and meet all sorts of creatures who go bump in the night with Universal Studios’ newest Harry Potter ride, Hagrid’s Magical Creatures Motorbike Adventure. Located at the Wizarding World park in Orlando, the ride opens tomorrow, but press have already received a preview of the coaster. There happen to be spiders involved, however, so good luck ever getting me near it.

The project has been in the works for two and a half years, replacing the Dragon Challenge coaster. Universal has re-created the Forbidden Forest, with centaurs, acromantulas, and even some Devil’s Snare to entangle riders. The ride also features an animatronic Hagrid, who’ll teach you how to care for a Blast-Ended Skrewt. Riders are seated on recreations of Hagrid’s motorcycle and sidecar, which sounds like it’ll be magical in the best way. Except for the Aragog parts.

Even if I’m not a big roller coaster person (the scariest ride I can do is Space Mountain and even then I experience deep regret every time we’re about to take off), this seems like a super fun experience for most Potter fans at Universal. Fans can get the chance to explore a new part of the Hogwarts ground, and who doesn’t love Hagrid, a.k.a. the man who Harry actually should’ve named his son after?

When They See Us has been the most-watched series on Netflix in the US every day since it premiered on May 31 pic.twitter.com/jS8IXIh03g

Happy Tuesday! What did you see today?