Who Has Cap’s Shield in These New Falcon and the Winter Soldier Set Pictures? 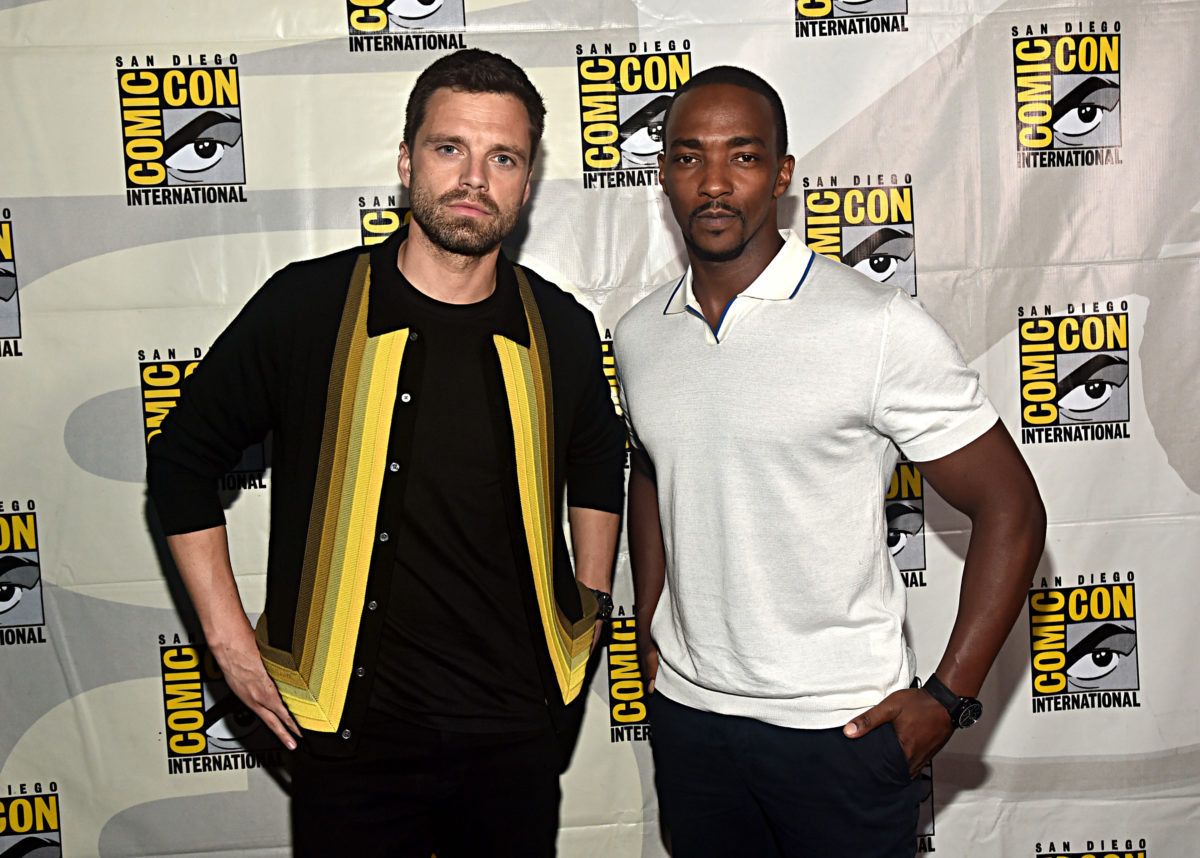 If you’re a fan of the Marvel Cinematic Universe but not particularly that well-versed in the world of the comics, you’re probably wondering why a white man had Captain America’s shield who wasn’t Steve Rogers and very clearly wasn’t Sam Wilson. In new set pictures of Wyatt Russell as John Walker in Falcon and the Winter Soldier, it seems that we’re going to be embarking on an extremely interesting run of Marvel comics with the show.

John Walker, who is also known as U.S. Agent, seems to be taking on Cap’s shield in newly released pictures from the highly anticipated show.

Reason number 6,845 why I’m excited for The Falcon and The Winter Soldier. pic.twitter.com/cBo3XG3pQv

What’s interesting about John Walker as a character is that, in the comics, he attempts to discredit Steve Rogers and claim that he stands more for America’s values. A blonde-haired, blue-eyed boy from Georgia, the character is, obviously, going to be a bit different than his comic book counterpart, but in Falcon and the Winter Soldier, these new pictures of Russell as John are bringing up a lot of conversation about how the show is going to address Sam Wilson as Captain America.

In the comics, John Walker becomes, essentially, who he is to honor his brother who died in Vietnam. Clearly, since the show is set in the FUTURE, that isn’t going to be the case, and we don’t really know how they’ll address Walker’s backstory (especially since he is involved in a lot throughout Cap’s history). But what is a very tense storyline in the comics comes from Cap handing his shield down to Sam Wilson. The government (and the public) don’t agree with Wilson’s political views and want Walker to take the shield from him.

It gets a little complicated, as Steve Rogers is basically the driving force in why John eventually confronts Sam, but I think, in the context of Falcon and the Winter Soldier, having the government basically take the choice away from Steve and force the shield onto John Walker is going to give an interesting dynamic for all these characters.

Personally, I don’t think that Sam Wilson or Bucky Barnes are going to take kindly to someone coming in out of nowhere and taking the shield from Wilson. (Again, he’s a lot more involved in the comics and is even a large part of the Civil War run, but obviously wasn’t in the Marvel Cinematic Universe.)

Out of all the Disney+ programming coming our way, I think I’ve consistently been the most excited about Falcon and the Winter Soldier. The more I see of it and the more I learn, the more excited I become. A short-haired Bucky Barnes and Sam Wilson trying to take on Baron Zemo and (maybe?) get the shield back to Sam? I’m here for it all.