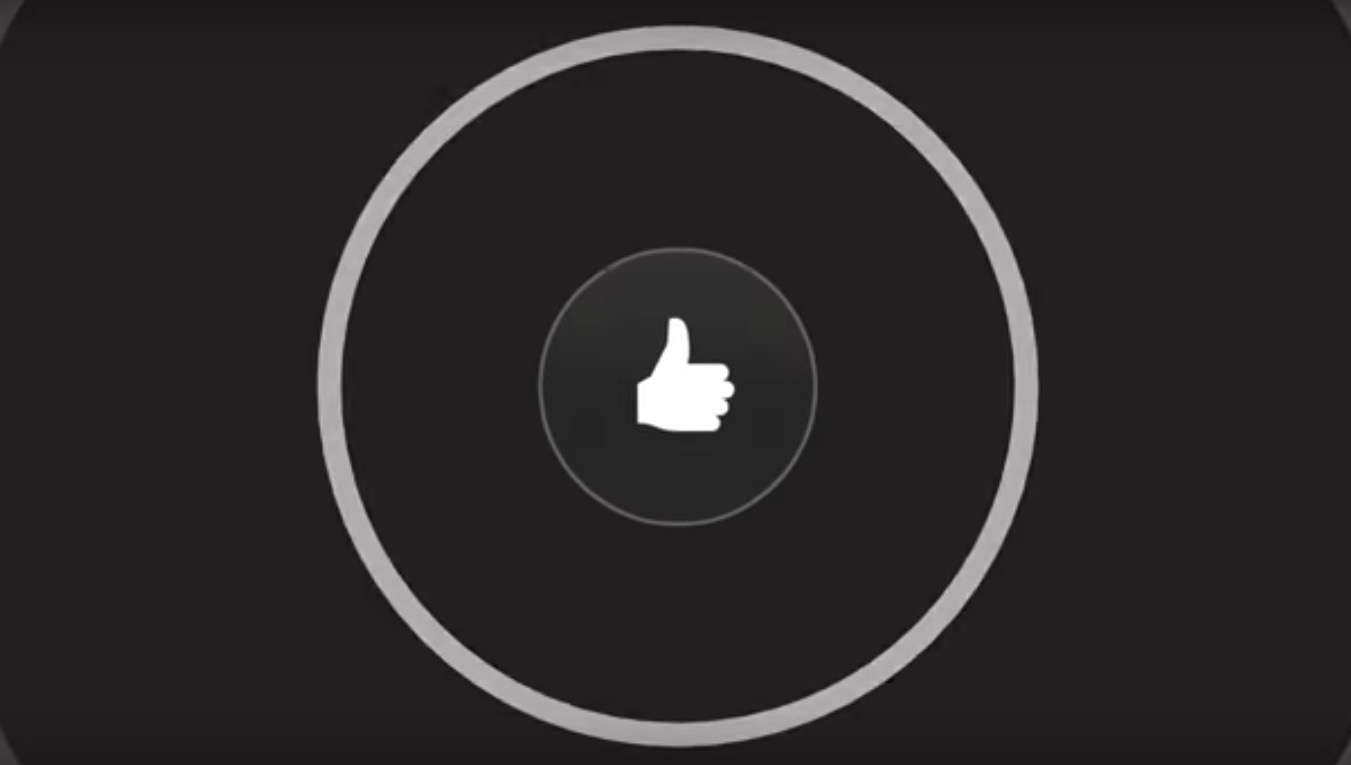 Star ratings systems aren’t perfect, especially when people have a tendency to consider anything less than, say, a four out of five to be not worthwhile, which creates a weird feedback loop of inflated review scores. It’s also hard to know whose opinion you’re getting from such an aggregate, which is partially why Netflix is tossing them altogether in favor of a thumbs up/down system, but not for the exact reason you might think.

The new method should be fairly familiar for anyone who’s ever used Pandora. Give a show or movie a thumbs down, and Netflix knows not to recommend it to you again. Give it a thumbs up, and Netflix knows that you liked it and will suggest similar things to watch as it learns from your preferences. Netflix has been doing this based off of star reviews already, but in a blog post, they explained that testing showed a lot more users (a 200% increase, in fact) would actually use the thumbs system to improve their own experience, rather than a star system that seems designed to tell other users what’s good.

Likewise, the traditional star rating that users see next to TV shows and movies will be replaced by a percentage match to the viewer’s interests, based on what they’ve thumbed up or down in the past. Netflix’s star ratings already worked this way (showing lower or higher stars based on an individual viewer’s interest compared to those who gave a rating), but getting people to actually use the system was key to making those ratings more accurate, which would make the system more worth using—and here we have another, much better feedback loop.

The change isn’t so much one of functionality as it is of intuitiveness, designed to get more people involved and increase accuracy, in turn. Cameron Johnson, Netflix’s director of product innovation, wrote, “The more you teach us about your unique tastes, the better job we can do suggesting your next great binge-worthy show or that perfect title for movie night.”

It’s also probably a great way to keep trolls from intentionally flooding anything with a bunch of low ratings, since weighting scores according to individual tastes will give their efforts a more scattered effect. Alternately, maybe as the system’s accuracy increases, we’ll uncover that trolls have a lot of similar tastes, and they’ll just be helping the rest of us avoid the stuff trolls are into—either way, we all win.