On the Need of Sober Queer Spaces | The Mary Sue

On the Need of Sober Queer Spaces, and Safer Alternatives to Traditional Queer Venues 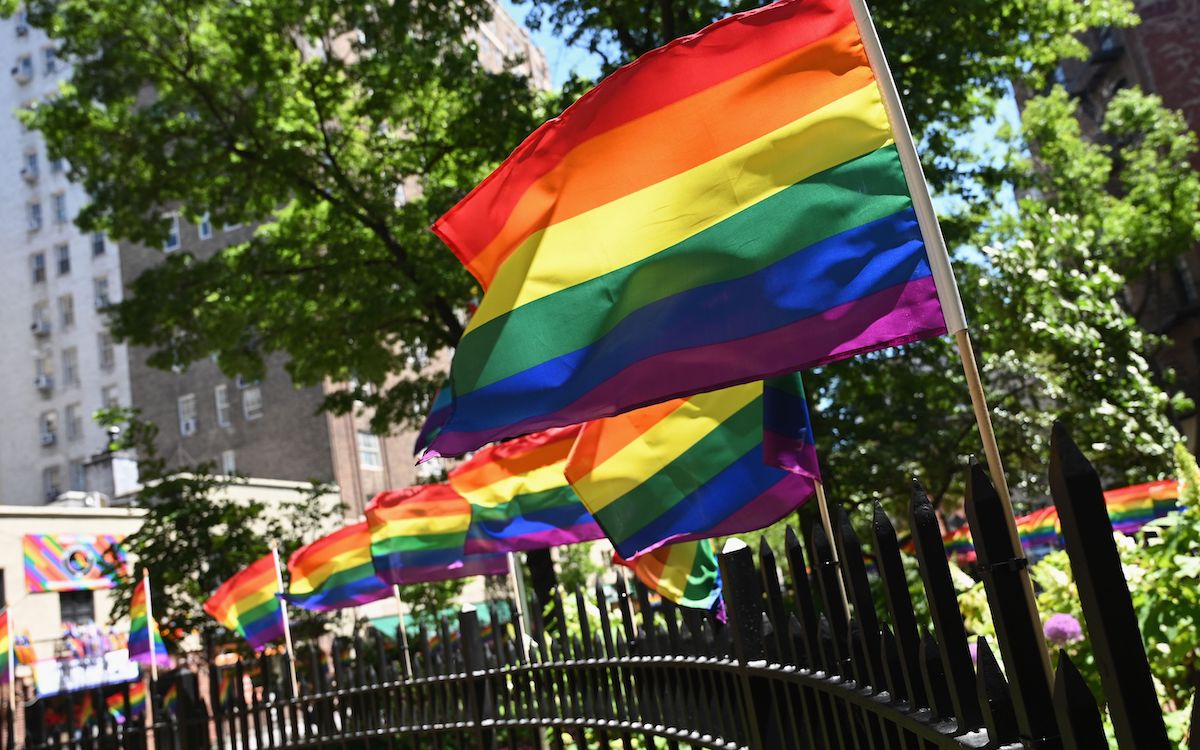 Though Pride has been over for a while, the need for safe spaces for queer people is still a prevalent one. Though recent studies show that while an increasing number of Americans, especially millennials, identity as LGBTQIA+, there have also been reports of increasing intolerance, much of which seems to coincide with recent U.S. political atmosphere. As such, places where LGBTQIA+ people can gather together safely and enjoy themselves are still a necessity. So enters the question of what type of spaces are the most accessible to queer folks.

Historically, bars have long provided safe spaces for queer folks, where many could socialize and find entertainment, as well as community. Throughout LGBTQ+ history, bars have held a revolutionary air, as seen in places such as the Stonewall Inn, the gar bar in Greenwich Village that was the site of the Stonewall Riot. However, there are certain issues concerning settings like this one, including their increasing disappearance. Thanks to gentrification and rising rent prices, many independent business, particularly queer ones, are in danger of disappearing.

Another issue is the disparity in number between queer bar settings catering specifically towards gay male demographics vs. any other orientation. Recent analysis of gay travel guides has noted that, out of 1,357 LGBTQ bars in the United States, only 36 catered specifically towards queer women. Broadly, in their documentary video “Searching for the Last Lesbian Bars in America,” describing the very phenomenon of how lesbian bars seems to keep disappearing while gay male clubs seemingly continue to thrive.

Whether this has developed out of the changing cultural dynamics of an ever-shifting community or because of the socio-economic advantages that comes with male privilege even within the queer community, finding commercial spaces geared towards female and non-binary patrons is a challenge in and of itself.

Often, the LGBTQ+ spaces that are available tend to be inaccessible for a large number of people. Take, for instance, Laura Kate Dale, UK-based author of the book Uncomfortable Labels: My Life as a Gay Autistic Trans Woman. Living at the intersection of gay, trans, and neurodivergent identities, Dale describes how many LGBTQ+ venues, such as bars, clubs, and Pride parades, can create an uncomfortable environment, including “loud music, flashing lights, crowds of people … a huge number of unknown variables mixed up to create a chaotic sea of sensory overload.” (pg. 142)

For those like Dale who experience sensory processing issues, or any other issue related to disability, such as wheelchair and Deaf accessibility, often, common queer spaces ignore or forget about the reality of those with those who are not able-bodied and/or neurotypical—not to mention the high correlation between substance abuse and the queer community, and how those struggling with addiction might not find these spaces the most encouraging for sobriety.

What’s more, many of the aforementioned queer venues tend to geared towards 18+ or 21+ crowds. With bars and clubs having a high presence of alcohol, these spaces aren’t exactly friendly towards queer youth, who are some of the most vulnerable members of our society and need community to find the resources needed in order to survive—not to mention how many queer venues are geared towards finding sexual or romantic relationships, making it awkward and isolating for those of the Aromantic/Asexual community who might not be interested in finding those things. (This also comes from personal experience, speaking as a person on the Aro/Ace spectrum.)

Luckily, there seems to be a shifting tide. Popping up across the country, there’s more vocal support for sober gathering spaces in the form of independent business such as Cuties, a queer-owned café in East Hollywood, or LGBTQ+ bookstores, such as Giovanni’s Room in Philadelphia or Bluestockings in New York, or in collectives such as Queernet, founded by Josh Hersh, encouraging a global community to “create social gatherings that are queer, quiet, & sober.”

Be it bookstores, bakeries, ice cream shops, coffee shops, cafes, or community centers, there is an active and vocal desire and need for safe sober spaces for LGBTQ+ people, especially for those who are often vulnerable and/or marginalized even within the queer community itself. Hopefully, this can help us to be more aware of the limitations of the venues that already exist and continue to expand by creating more spaces that are accessible for all.