The Most Savage Burns in Richard V. Spencer's Final Letter | The Mary Sue

He served up an entire ROAST darlings! 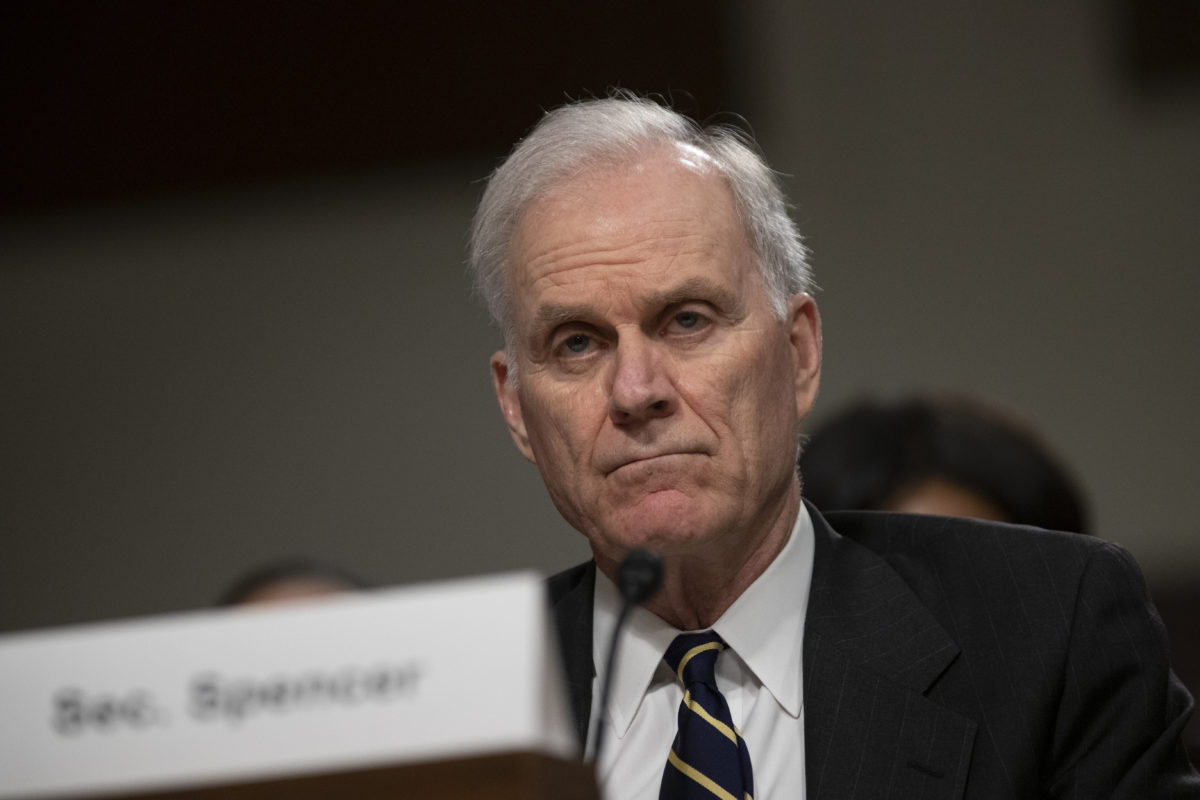 It’s the week of Thanksgiving and if, like me, the thought of gathering around the table to eat dry turkey while praying that that one uncle (you know the one) doesn’t bring up politics fills you with dread – fear not! For Richard Spencer (no, NOT the nazi one) hath delivered unto us, the American Public, a termination letter so savage that even though it’s Thanksgiving, what’s being served up is not turkey, but a roast.

This is something the whole family can chew on and for once that uncle will have to choose between Trump and SUPPORTING HIS PRECIOUS TROOPS. Just watching the aneurysm form as he is forced to choose already fills us with thanks.

Now you may feel as I do, that the military-industrial complex is a bloated, opportunistic, racist, misogynistic extension of colonialism under capitalism that chews up the urban working-class people of color it targets for enlistment and then abandons them once they’re veterans, but you have to admit! No one delivers a scathing one-liner, or savage burn, quite like a military man. And such is the case with former Navy Secretary Richard Spencer. Fired for demoting a Navy Seal for committing war crimes (a demotion later reversed by a pardon from Trump, UGH), Spencer handed in a termination letter so scorching that RuPaul’s library of reads burst open (and into flames). So let us don our shades darlings and read the most savage burns from Spencer’s letter:

“As Secretary of the Navy, one of the most important responsibilities I have to our people is to maintain good order and discipline throughout the ranks. I regard this as deadly serious business… Unfortunately, it has become apparent that in this respect, I no longer share the same understanding with the Commander in Chief who appointed me, in regards to the key principle of good order and discipline.”

“I cannot in good conscience obey an order that I believe violates the sacred oath I took in the presence of my family, my flag and my faith to support and defend the Constitution of the United States.”

“The President deserves and should expect a Secretary of the Navy who is aligned with his vision for the future of our force generation and sustainment.”

And finally the coup d’état, refusing to pretend this is a resignation, Spencer just pulled the ripcord that triggers the inflatable slide of military exits and slid off into the sunset with this:

“I hereby acknowledge my termination as United States Secretary of the Navy, to be effective immediately.”

Bless the cold fury. Bless the seething formality. Bless this burning roast and let it feed us and keep us warm, amen.