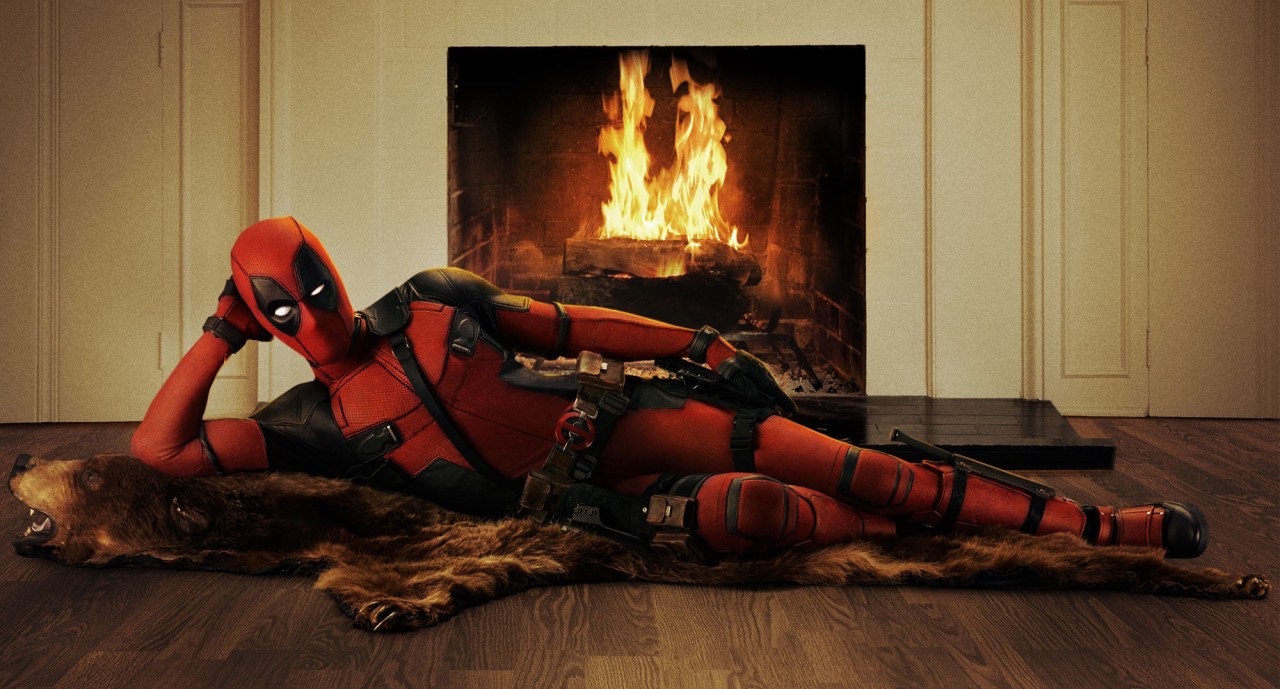 According to a report from The Hollywood Reporter, 20th Century Fox has already greenlit a Deadpool sequel. Tim Miller may once again be their director, and the original screenwriters, Rhett Reese and Paul Wernick, are already on board. Early reports suggest that Deadpool should expect a pretty decent box office take. Much of the initial buzz coming out of press screenings is fairly positive.

We’ll likely not see a sequel for quite some time (because you know, development and all), but it’s nice to know that there will be more “good Deadpool” out there than… whatever the hell that was in X-Men Origins.

Speaking of, has anyone else been wondering just what it was exactly that got Fox to reconsider relaunching Deadpool as a film character? After that incredibly horrible handling in Origins, it seemed like they were content to let sleeping dogs lie. However, you might remember that bit of “test footage” that came out featuring Deadpool brutally killing some folks on a highway.

Ryan Reynolds took to The Tonight Show with Jimmy Fallon to say that he’s “70% sure” he wasn’t the one who leaked the footage, thus triggering the fan response and eventual movie deal.

Whoever it was, I’m sure there are plenty of Deadpool fans who are glad that something got leaked.